Selling over three million adjusted singles across the globe for his take on 'Fast Car', Jonas Blue has already received platinum status around the world and had a fantastic start to 2016. 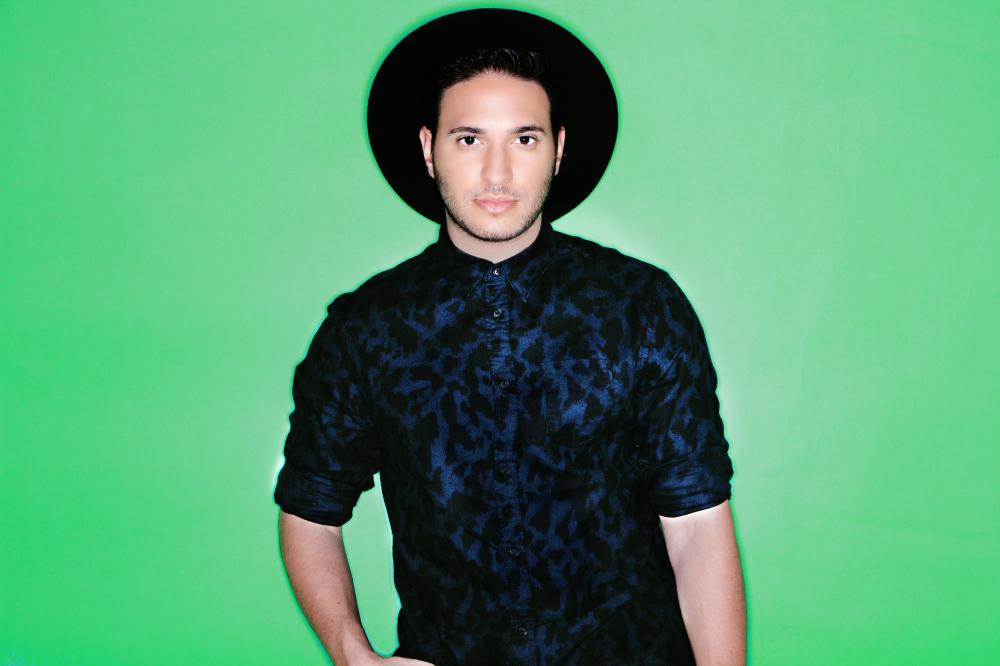 Now he's back with new single 'Perfect Strangers', featuring vocals of JP Cooper, and we got the chance to catch up with him to find out all about the song, touring, future plans and more…

You've really shot into the spotlight as of late - how have you found this huge rise in success?

Yes, it's crazy but I'm so glad it has happened and has now given me this great platform to release music. I'm enjoying every moment of it though and getting to meet some great people so I wouldn't change it for the world.

Your new single 'Perfect Strangers' is lighting up the charts - why did you choose this song to release?

Well after 'Fast Car' was so huge, everyone was asking me, 'What's the next song?' At the time I just had ideas I was working on, but it was very clear I needed to finish another song ASAP, and that's how 'Perfect Strangers' came about.

What was it like working with JP Cooper on the track?

It was such a great experience. I knew of JP from the acoustic scene and when I heard he was going to be on the track I was so excited, as he really is so talented and has an extraordinary voice. He originally came up with the hook and first verse with another songwriter called Alex Smith. It was when I came off the road and got back in the studio that we hooked up on FaceTime and finished writing the song and got it perfect.

Where do you draw influence and inspiration from for your music?

To be honest, I'm like a sponge so my inspiration and influences really can come from anywhere. Obviously the music I listened to growing up helped create my musical pallet. My parents were into pop, soul, disco, RNB, Latin, jazz and Middle Eastern music.

How important is it for you to maintain a creative control over the material you put out?

With myself and my team we are in total control and everyone is on the same page. It really is one of the most important factors. I don't put anything out unless I know myself and the whole team are 110% into the song. The reason I say that is because when you release a record there are so many people involved and if everyone believes in the song, it makes it go a long way.

Has music always been a big passion of yours?

Yes I've never done anything else. I've always wanted to be involved with music one way or another.

Probably having a DJ set up in my bedroom and just enjoying buying and playing music. Then getting my very first piece of software which helped me craft my very early ideas. Fun times.

You've recently been touring and it continues this month and into September - how have you found that experience?

I love touring, it gives me the ability to see the world and meet some amazing people who are into my music. At first it was hard to find the balance between touring and making music as, for me, I have to be in the right mindset and headspace, but as I've done so many gigs now, it's really becoming second nature and I just do what I need to do on the road, and the time I do have back home, I make sure it's put to good use.

What should fans coming to a Jonas Blue live show expect?

With my music it's all about energy and great dance music. My music is very melodic so people will always have smiling faces and just pure enjoyment of the music. Obviously you'll hear a few Jonas Blue songs in there too…

Finally, what's next for you aside from the tour in the coming weeks and months?

I've just signed my record deal with Virgin EMI so we are planning on future singles - hopefully another one before the end of the year - a few more early next year and then into an album! 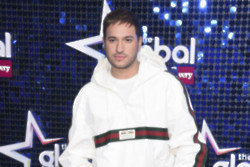 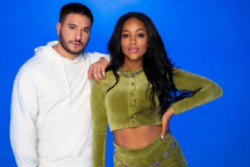