DJ and producer Gabriel Ralls released the debut mini LP under collaborative project Koto Kill a little earlier this year, and we caught up with the musician to find out a little bit more about his influences, goals and ambitions, and more... 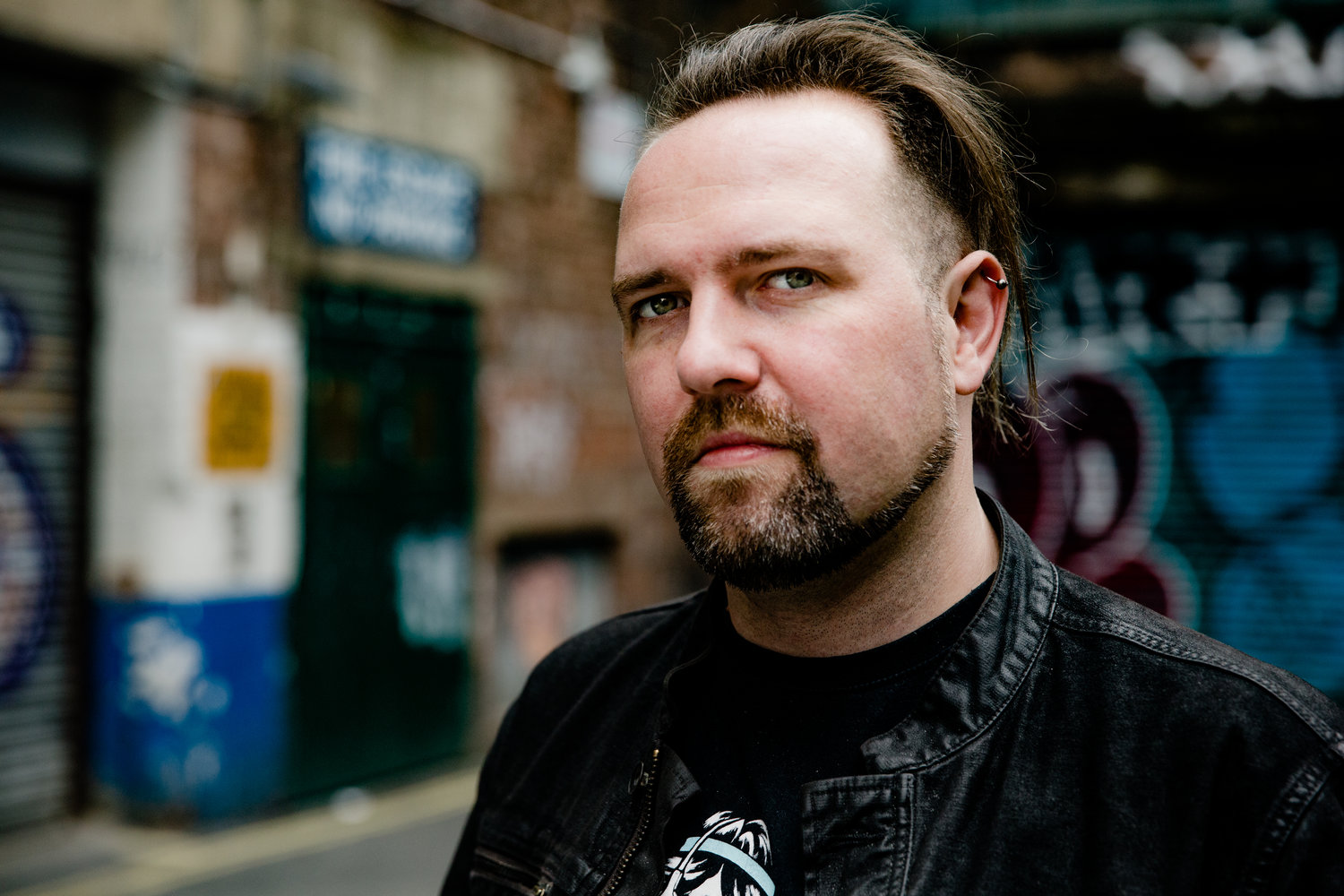 It’s collaborative electro-rock, but that’s literally the “best” I can describe it. Each song has an ulterior motive that even I don’t know about - often preventing me from ever being able to lock down a genre.

My former band, Plastique (also an electro-rock band), were considered “too rock” or “too electronic” depending on who you asked, and therefore we sometimes found it difficult to find the right promotors.

To get around this, we would book the venues ourselves and promote our own nights, with bands we liked; it was very successful and came with the added benefit of being able to add “events management” to our respective LinkedIn profiles.

I’m still reaching out to existing fans from my old band and I’m not even playing live… so on a difficulty scale of “Not Making Things Easy On Yourself” to “You Have No Loved Ones Left”, I would place myself around the “Sadomasochistic Trophy Hunter” level.

But in all seriousness, I’m really taking the time to see how things go now. In the past, I used to go into a new release guns-blazing, and then begin to feel guilty because I’m milking the same single 3 months later. I really don’t think there’s a definite right path, but milking a single for 3 months is not that path.

I’m very much a creative director as well as a producer, so I have final say over the recordings, masters, photos and videos - which probably makes me a terrible person that will die alone.

That being said, I’ve made my fair share of mistakes and that’s gained me a greater sense of humility. It’s important to hear and consider opposing views. Best case, it’ll reaffirm my personal beliefs; worst case, I’ve learned that something could be even better.

I’m not one of those people who gets inspiration from looking at the sea or mountains or anything - unless my accountant says so, in which case I do.

I think hearing the right song at the right time can make me feel emotionally locked in with some sense of empathy for the music. When I write my own music I try to channel that same feeling. I play with sounds, rhythm and textures, usually inspired [by] the original song*, and see where it takes me.

I think everyone is expecting me to say Trent Reznor (whom is, of course, high on my list), but I’m actually going to say Björk. She’s ultimately a mastermind of her craft; she collaborates frequently and she’s never afraid to try something new. Always at the forefront of technology and yet comfortably grounded in her roots. If Björk hears a sound in her head, and no such instrument exists, she commissions it to be built. And then of course, there’s her voice!

I feel there’s so much I could learn from working with her, but I think I’d get the biggest case of impostor syndrome around her.

I once won an award in school for being left handed. It was obviously a ‘Gold Star For Everybody’ effort, but I still consider putting it on my LinkedIn profile next to “events management”.

Not definitive, no. I’m always involved in or doing different things. If I’m not writing music, I’m making music videos. I work as a digital producer and have had many years in the video games industry (which I occasionally still dip into).

Obviously I would like to be able to afford to do music and video as my main thing, but I figure I may as well appreciate what I do before the Brexit Robot Uprising (I call it “BRUP”).

Out of this alternative reality with Trump as president of the US and out of the mess that is Brexit. Although I’ll admit it’s given us all some great creative fodder and I expect next year will be no exception… If aforementioned BRUP hasn’t happened by then.