We thought it would be great for Mary to give her opinions on Billboard's 'Top 10 Girl Groups of All Time' feature. 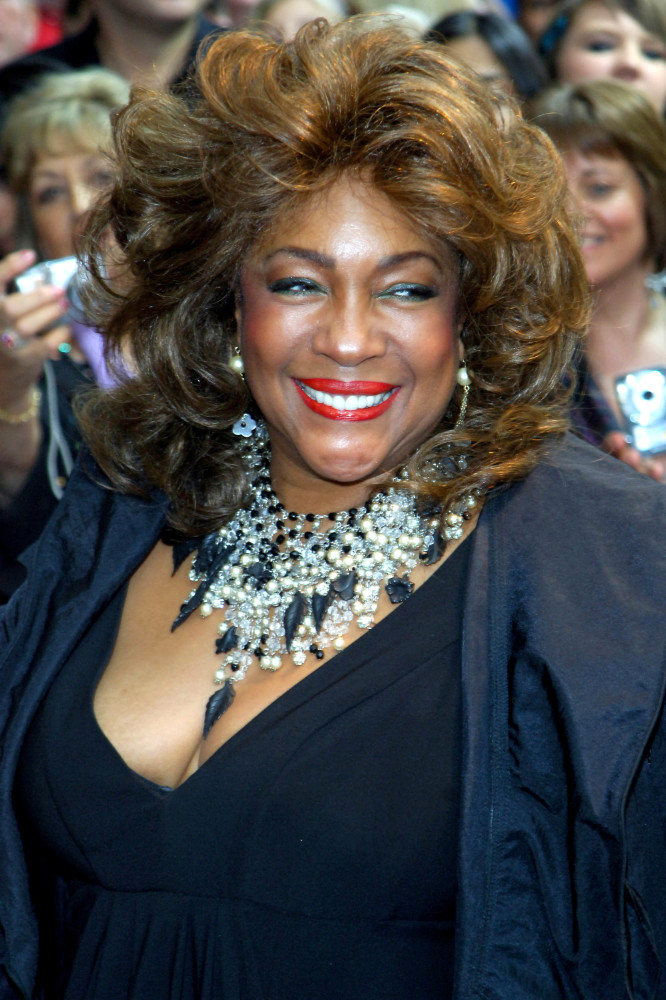 Of course, The Supremes sit at number one on the list, but what does Mary think of the following all-female groups?

Coming from a rap background, not into rap at all, I admired how they approached this for a pop audience. Clean but glamourous, they didn't try to be the 'grown-up, sexy' type of girls.

One of my favourites, dear friends. I first saw them in a small club in Hollywood when their first album was released and fell in love with them. They're very original and had their own little glamour thing going on. They had a unique way of coming together - sisters and had a natural connection because they were family.

A really cool, different kind of group. They had a 'guy-female' kind of feel to them, with the women playing instruments.

They inspired The Primettes. They had hits when we were just started out. Shirley's voice reminded me of my self because of the husky low register.

I don't know a lot about their music. They came from a wonderful family of singers - father Brian was a great writer and artist. When they came back together they still had 'it'.

I couldn't tell you much about them.

They brought back the same feeling as The Pointer Sisters, and had their own kind of look - a glamour thing back then.

Were the people at Motown jealous of each other? R&B - wonderful group. All of the girls were wonderful. We wanted records like Martha & The Vandellas.

We also chatted to Mary about her time in The Supremes, and asked her a few more questions. Read on to find out what she had to say.

When did you realise that The Supremes were going to be as huge and iconic as they are today?

After getting the first number one hit we thought we had made. After five number ones we said we are now stars. Many years later (its been fifty years) after 12 number one records. We had achieved the impossible dream. Socially as black people this was not in our mind set, we were just trying to become citizens.

Looking back, how do you describe your time with the group?

I adore having been a Supreme. I would not have wanted to be in any other group. My dreams were answered when I met the members. I knew that that was what I wanted to do for life.

You've truly made songs that will live on forever - how does that feel?

It's a wonderful feeling to know that in a world of so many achievers and history, three little black girls made their dream come true. I feel like a little Cinderella.

Finally tell us about Legends Live and your involvement.

It's an honour to be with the other iconic people on the lineup. It's a lifeline to be on this kind of tour. Who ever is on top gets together. It's an iconic mix. I'm looking forward to it.

The Legends Live tour kicks off on October 3 at the SSE Arena Wembley in London, travelling to Birmingham and Manchester on October 4 and 6 respectively. Tickets are available now from www.ticketline.co.uk

Tagged in The Supremes 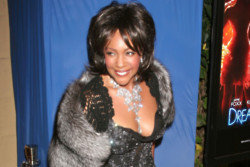 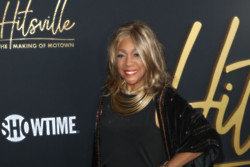 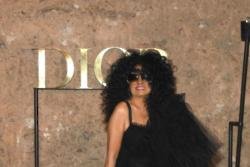