"As a completely D.I.Y artist it can also be overwhelming with the amount of work involved."

Birmingham's own MeMe Detroit, aka Maria Rodriguez, returns later this month with her new EP Life In The Now. Ahead of its release, we caught up with the star - who recorded the collection with band members Paris Moon Fennell and Barney Such - to find out a little bit more about her inspirations, goals and more. 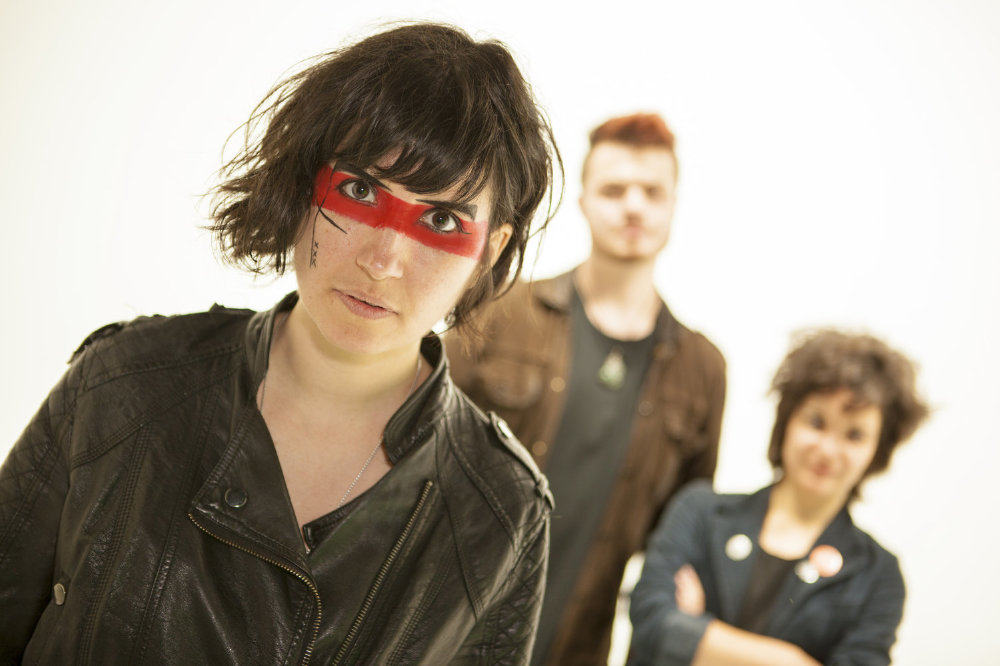 Someone (Louder Than War) described MeMe Detroit recently as bridging the gaps between indie, grunge and blues. I guess that kinda hits the nail on the head right there with some subtle added elements of pop.

The main challenge for me I’d say is getting out of town promoters (not all I might add, still the majority) to take notice and give us a chance with a live show. As a completely D.I.Y artist it can also be overwhelming with the amount of work involved. I started switching my mindset with it all recently and say to myself, “I get to do all these things” as opposed to “I’ve got to do all these things!”. Mindset change works wonders!

I don’t see really see it as difficult to be honest. It’s like anything in life, if you love it and put the work in, it will eventually pay off.

Majorly important. It’s integral to be true to yourself and do what you want to do.

Every day life really, stories I hear, stuff that goes on in my own life - happy or sad. I also listen to a hell of a lot of different music which also inspires me.

I’d love to work with Ryan Adams. He blows me away with his songwriting and what a voice!

Definitely, to be on the road touring around the world to sold out shows every night would be the ultimate dream.

Reminiscing how ace it was to play Glastonbury! Ha. On another note, the band and I are going into the studio in Feb/March to record the next album so this time next year we should be touring getting ready for that album release.

A brand new EP Life In The Now is due out on November 23, so that’s gonna be rad with some great live shows happening to promote it.