Delivering seven original tracks and some beautiful reworks, Seth Lakeman is back with his eighth studio album, which he worked on with legendary producer Ethan Johns and emerging young female trio, Wildwood Kin. 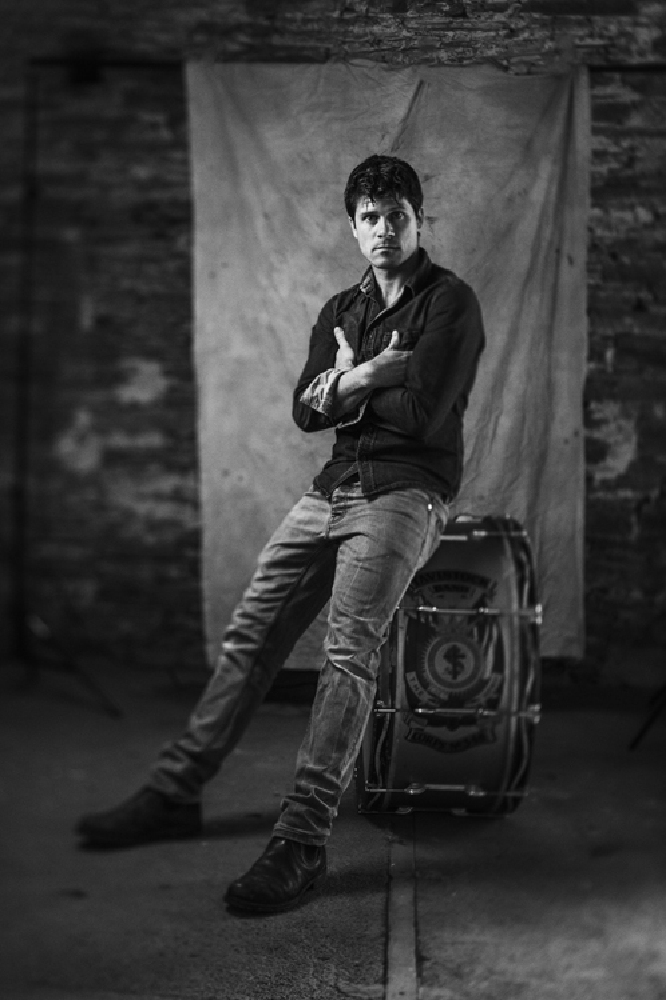 We got the chance to catch up with Seth all about his new record, hopes for the future and more. Read on to find out what he had to say…

When did you first fall in love with the world of music?

I first fell for music at a very early age. My Mum and Dad used to perform and run a folk club in Plymouth, so I remember being taken along there every week. First in a pram, and then later as a listener and performer.

I was live on Saturday Superstore when I was aged eight. We performed a song called 'Sister Kate' as a family band. Keith Chegwin introduced us!

What is it about the folk genre that really appeals to you?

Being a fiddle player, I've always loved the high energy within traditional tunes, but also the depth of the stories that have been passed down from generation to generation are such a valuable source for people to learn from.

How difficult would you say it is to carve a name for yourself in this industry?

The music industry is changing all the time and is becoming more challenging. I think it's more important than ever to make an impression and connection with people at live shows.

You were at 7 in the midweek album charts and have entered in the Top 20 at 18 - how does it feel to be doing so well with your new record?

It's something I have to say I didn't expect. It's not the sort of record I would imagine being up against Usher and Led Zep.

Can you tell us a little bit about the creative process behind 'Ballads of the Broken Few'?

A handful of the songs have been reworked from broadsides out of the full English archive but predominately I've spent a long time writing with an Americana flavor, with a viola and electric tenor in hand.

I've written every record in the same western corner of Dartmoor. It's definitely an area that gives me enough space to come up with lyrics and musical ideas.

How important is it for you to maintain creative control when it comes to your work?

I think I've always been happy to collaborate with other musicians and producers. I do have strong ideas though and a work pattern is generally pretty fast when recording and creating.

On the most recent record, I was able to work with Ethan Johns and I've always been a huge fan of his work, so teaming up with him was a great privilege for me.

I think it would be important to tour this record abroad, especially America. It's a territory we haven't really played in, but I believe this record would work there.

Baby number three soon… Then another tour around England with the band! 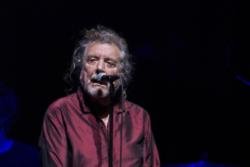 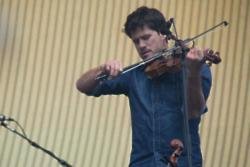 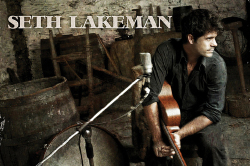