From personal memories to dream collaborations, Ziggy Alberts opens up to Female First.

Ahead of the release of his new album Laps Around the Sun, we caught up with Australian musician Ziggy Alberts to throw 10 quickfire questions his way, in a bid to find out a little more about him! Read on to see what he had to reveal... 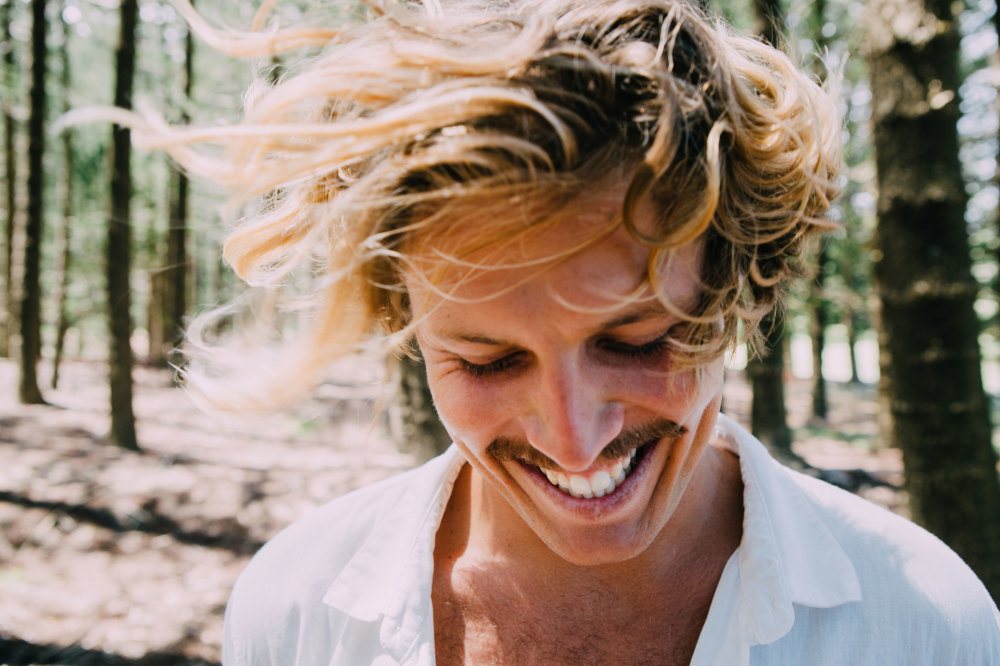 Where did you grow up and what's your funniest childhood memory?

I grew up on the Sunshine Coast in QLD, Australia. Funniest memory that comes to mind is me trying to channel my inner Tarzan and attempting a slide down from our local "Big Tree"; I was shortly laid up in bed with some quite big scratches down my arms and body.

Where would your dream place, or stage be to perform?

I'm really happy with all the places I've played. There is Træna Festival in Norway that has a stage in a cave, that would be pretty cool!

What is your favourite album of the year so far and why?

Oof. I'll say a late runner would be Lost&Found by Jorja Smith. I was super impressed with Scorpion by Drake also.

Who would you love to duet with if you could pick anybody, and why?

I'm going to say Horrorshow - but it wouldn't be a duet. I'd ask if they could do a rap verse to a song of mine called Heaven.

What are your other hobbies apart from music?

What's your favourite thing about the world of music?

Getting to share amazing moments with complete strangers in beautiful places all over the earth!

If you could know the absolute and total truth to one question, what question would you ask?

I want to know a lot of answers to a lot of important questions, but I think the most important personal questions you have to answer yourself.

Healthy, that’s where I want to be; I've got a massive world tour in the next 12 months and I'd like to come out the other side not feeling too worn out and as much time as possible in nature.

What other fun facts should we know about you, that not many people know?

I grew up homeschooled and didn't see inside a classroom until I was 13 years old!

What's a question you've never been asked, but would love to answer? And what’s your answer to it?

I've never been asked "should everybody be aware of the environmental impact of the fashion industry?" and I would answer yes. The fashion industry is one of the most polluting environmentally, and as a whole has gotten away with completely inadequate human working conditions. Keep an eye out for brands using more environmentally responsible textiles, having fair trade working standards. Buy less clothes and keep them longer!

Ziggy Alberts drops his new album Laps Around the Sun on November 9 via Commonfolk Records.

Ziggy will also be touring to support the album in the New Year, with UK dates below and online here: