My Bloody Valentine, cult rockers, are taking to the stage in the summer of 2008 and perform their live gigs in 16 years. Kevin Shields' British group revealed their tour plans on Thursday (15Nov07), one week after announcing their reunion.The rockers will play gigs in London, Manchester and Glasgow in June and July (08) but are planning to release a new album before the end of this year (07).The group last played live in 1992, and have been inactive since 1995. They have also been linked to the 2008 Coachella Valley Music & Arts Festival in California. 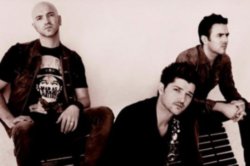 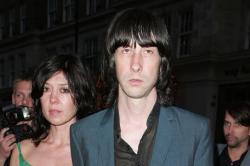 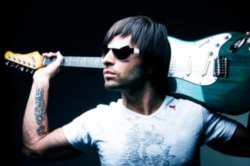 My Bloody Valentine Listen to Hearing Specialists Over Noise