Queen Latifah successful career has been tainted by the death of her brother, who was killed before she made it big.Lance Owens Jr. died in 1992 in a motorcycle accident, riding a bike the actress/rapper had helped to buy him for his 24th birthday. Latifah was incredibly close to Lance, and found the grief and guilt difficult to handle as she tells the New York Times, "I don't know if I ever recovered completely. I know I don't hurt as bad as I used to hurt. You can't replace a person, especially someone with a big presence like my brother. We were best friends, there were no secrets between us."The problem was that a lot of success came after he died, so I resented a lot of things. I felt like all these great things were happening, but I lost the most important thing to me. If that's the price I had to pay, I didn't want it. I thought, 'Take this back and give me my brother.'" 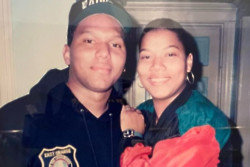 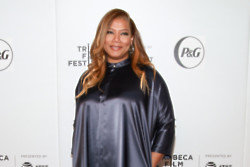 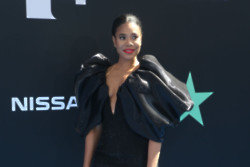