Aled Jones hasn't ruled out being joined on stage by his Traffic Cone costume.

Aled Jones has teased his 'Masked Singer' costume might make an appearance on his upcoming UK tour. 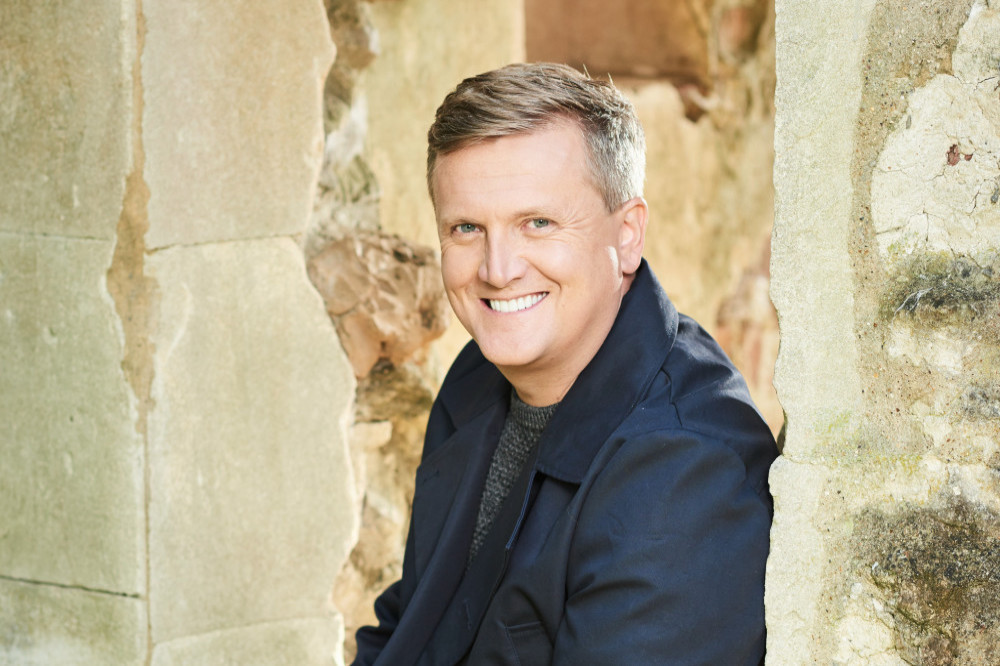 The 51-year-old classical singer-and-presenter was unveiled as Traffic Cone on the most recent episode of ITV's wacky reality singing competition, and though he has refused to don the disguise at his forthcoming shows, he hasn't ruled out bringing it on stage.

Aled exclusively told BANG Showbiz: “I mean, I’m not going to be wearing that costume, but the Traffic Cone might make an appearance, you never know. I’ll probably do the 'Toy Story' one and the one from 'The Greatest Showman', but other than that, you know the music is the stuff I’d normally do but it was a lot of fun being involved in something so big; the costumes are big, the sets big, and yeah, it was a laugh a minute.”

The ‘Songs of Praise’ presenter found the costume “really hot and heavy” but was able to adapt to his new singing conditions to belt classics likes Rick Astley's 'Never Gonna Give You Up'.

Aled said: “it’s really hot and heavy but you get used to that. The first song I did was the Rick Astley one, and in the rehearsal, I moved around like a nutter and I was covered in sweat, soaking wet, and so out of breath.”

He added: “I calmed it down a little bit for the actual performance.”

Aled acknowledged how “tough” it was but believed other contestants had it much worse.

He said: “It’s quite tough being in it, but some of the other costumes were even tougher, but for me, it was just very, very, hot and also just a little bit heavy.”

Aled revealed he needed "two people" to get him into the outfit and insisted he had "no idea" who the other contestants were.

He was just as surprised as viewers at home to see his pals Charlotte Church (Mushroom), Gloria Hunniford (Snow Leopard) and Will Young (Lionfish) among the famous faces unmasked.

Aled also had to keep tight-lipped even though his friends had sussed it was him towards the end of the series.

The ‘Walking in the Air’ singer added: "It wasn’t a singing competition. It was just a bit of fun to try and disguise my voice, and luckily the judges didn’t guess who I was, although a lot of the general public did.

“I think that first week, no one really knew but then the second week, it sounded a little bit more like me, so I had all my friends texting me constantly, but of course, I had to keep a secret.”

Natalie Imbruglia was crowned the winner of this year's 'The Masked Singer' after being unveiled as Panda.

Aled Jones' UK tour kicks off on February 23 in Nottingham. Tickets are available from ticketek.co.uk. 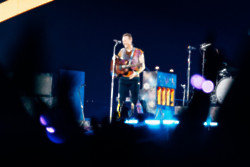 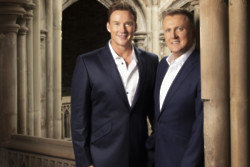 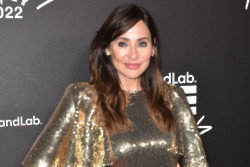