Big Narstie wants to save grime with new EP

'Hell No' star Big Narstie has promised he won't be a "w***e" to the mainstream as he plots to save the grime scene with his new EP.

Big Narstie won't be a "w***e" to the mainstream as he looks to save grime with his new EP. 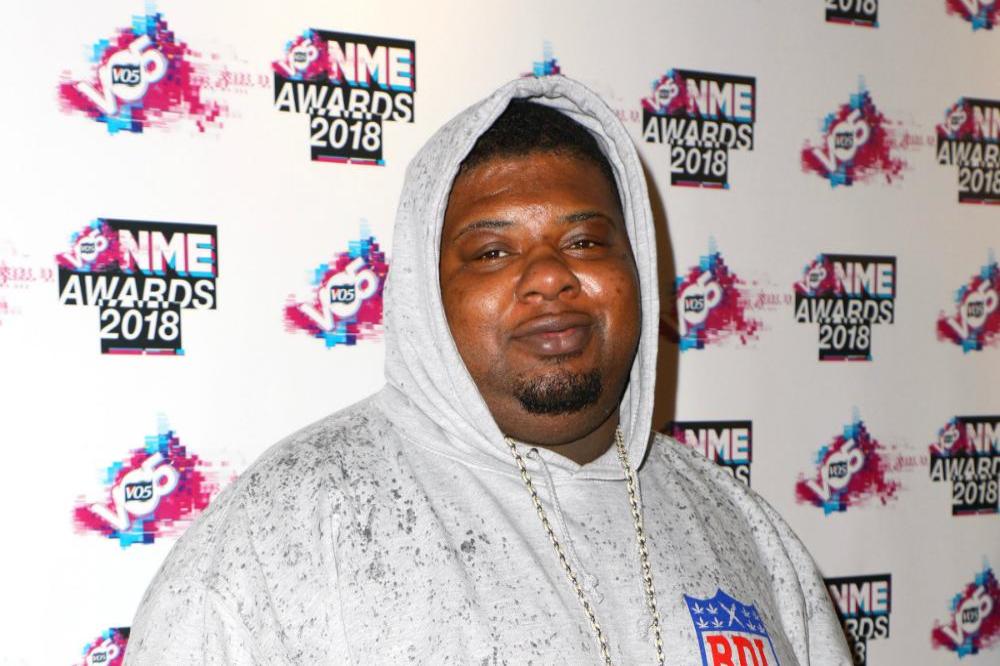 The 'Hell No' hitmaker - who dropped new track 'Pony' last month - wants to reinvigorate the "underground scene" and insisted he won't be following in the footsteps of some of his contemporaries chasing chart success by delving into other genres.

Speaking to the Daily Star newspaper's Wired column, he said: "I have an EP coming out, I am going back to my root, flooding the underground scene as I never want to lose my connection with them.

"Now a lot of artists have moved on to the mainstream side of things, it has left the scene a bit dormant and, as a pioneer and lover of the grime scene, I never want to see it dormant.

"I'm not looking to be a w***e and bend my back to assist any other genre accept my own."

Meanwhile, Narstie also defended his friend Ed Sheeran after Wiley branded the singer a "culture vulture" for adopting grime influences in his music.

However, the rapper insisted: "Ed is cool still, he is doing very well, his new songs are pucker, and tell him to keep making those strides and being himself."

Wiley recently reignited the feud as he accused Ed of befriending certain people within the grime scene, including Stormzy, in order to gain popularity.

However, the 'Big For Your Boots' star - who teamed with the 'Shape of You' hitmaker on the track 'Take Me Back To London' - later defended his pal.

He tweeted: "Wiley you know Ed been doing this from early, been a real one from early, can't question that, you know I love you and respect you brother but nah don't do that. (sic)"