Charli XCX looks set to make an announcement about her next release after wiping her social media profiles, leaving behind a series of blackhole emojis. 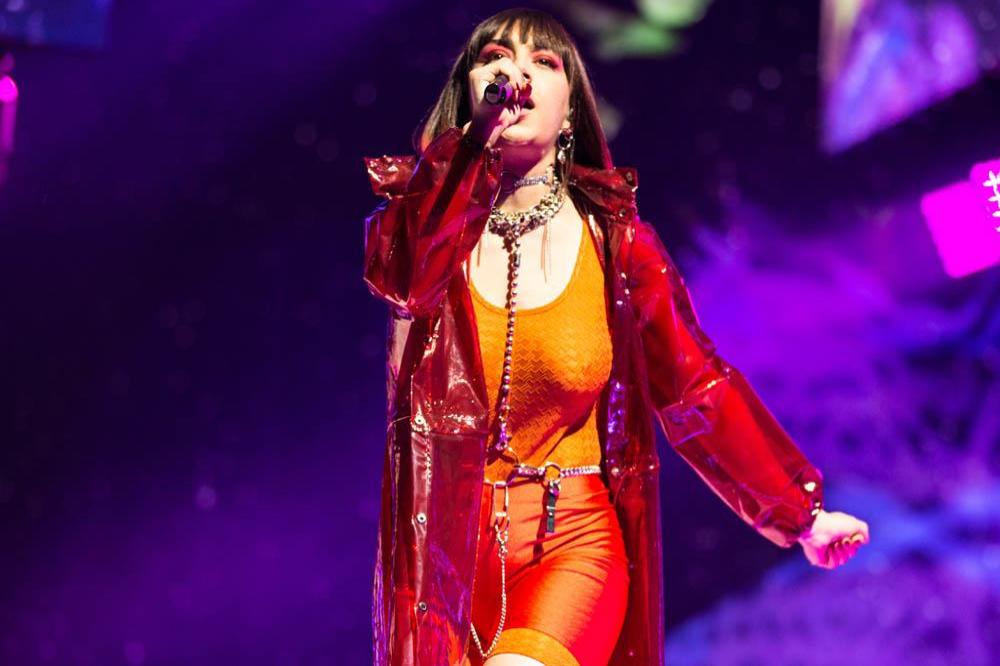 And many of her followers believe a new album is on the way after the 27-year-old pop star revealed she had almost completed the follow-up to 2019's 'Charli' in isolation during the ongoing coronavirus pandemic.

She wrote recently: "This self quarantine is coming at a time where I was almosttttttt finished with the writing process of my next album.

"I had one song left to write and then it was all about finishing and production and artwork etc. (sic)"

An insider has now told The Sun newspaper's Bizarre column that Charli is to make an announcement regarding her LP later on Monday (06.04.20).

The source said: "Fans are in for a pleasant surprise because she's dropping her fourth album.

"While other artists are holding back, Charli is pushing ahead."

Fans had also made a mock contract about the record which the 'Boom Clap' hitmaker responded to on Twitter, writing: "whoever made this is a genius (sic)"

One of the notes on the document reads: "Charli XCX wishes to push forward with the 4th album of her recording contract - title 'how i'm feeling now' (sic)"

Charli previously said it doesn't feel right to release "an official album" during the coronavirus pandemic.

The 'Gone' hitmaker had claimed she was unlikely to put out her next studio effort, and insisted that anything she does release will be "more like an experiment in this weird time".

She said: "I was making an album, honestly, it was nearly done and this was meant to be the week where I was gathering with the producers and making everything feel cohesive.

"But because a few people got sick, it didn't feel right to be going over to each other's houses and whatever." 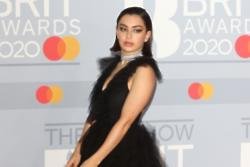 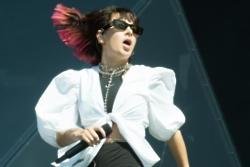 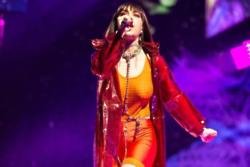