Jo O'Meara is working on her first solo album in 15 years, the follow-up to her 2005 debut album 'Relentless', 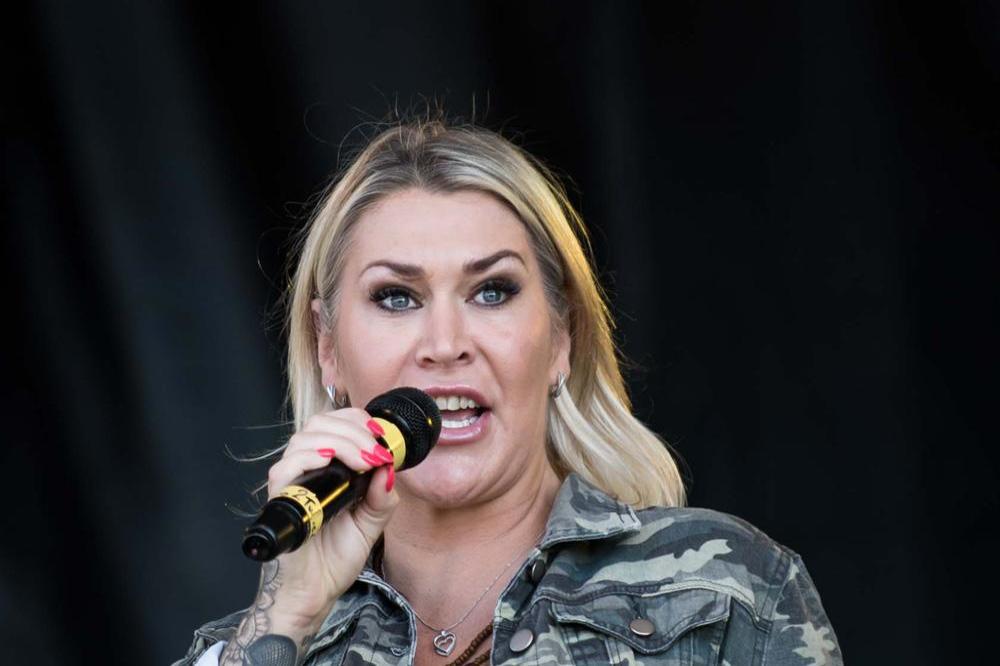 The 40-year-old singer shot to fame in the 'Bring It All Back' group alongside Rachel Stevens, Paul Cattermole, Hannah Spearritt, Tina Barrett, Bradley McIntosh and Jon Lee in the 90s, and two-and-a-half-years after their split in May 2003, Jo released her debut solo LP 'Relentless'.

More than a decade later, she has now revealed she has been in the studio again working on a new record, which is set to be released this summer.

Speaking on her YouTube channel, she shared: "It's so good to finally be back in the studio doing what I love.

"I have a brand new album coming out in the summer, so there is new material to look forward to."

In 2017, Rachel - who had a successful solo career, with her 2003 hit 'Sweet Dreams My LA Ex' peaking at number two in the UK - said she was hoping they would reunite for their 20th anniversary.

And just last year, a source said talks were in place for a tour.

Rachel said: "It was so fun when we did the reunion tour a few years ago, it was absolutely brilliant and it was so lovely to see everyone again. Nostalgia is a big thing to people and we really felt that. It was perfect for what we wanted to get out of it for the fans."

Whilst the insider said in October that "there is talks in between band members now about doing a reunion arena tour next year. "A lot of the bandmates are up for it.

"It's still early days but they are talking and fans may be in for a treat in 2020.

"It all makes perfect sense for a reunion celebrating 20 years of S Club 7."

The 'Don't Stop Moving' group all reunited in 2014 for Children In Need and and they embarked on the 'Bring It All Back' arena tour in 2015.

In 2017, S Club 3 released the charity single 'Family', which had been attended to be a track for the entire group.

The spin-off group originally featured the band members Bradley, Jo and Paul, but the latter quit in 2015, whilst Tina joined them in 2014.

The trio continue to tour clubs and festivals. 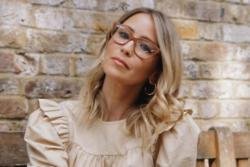 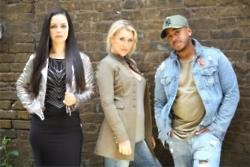 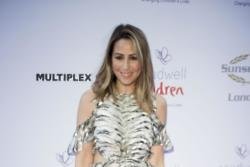