David Guetta has posted a touching tribute to his musical partner Fred Rister - who has sadly died after a long battle with cancer.

David Guetta has paid a touching tribute to his long-time collaborator Fred Rister. 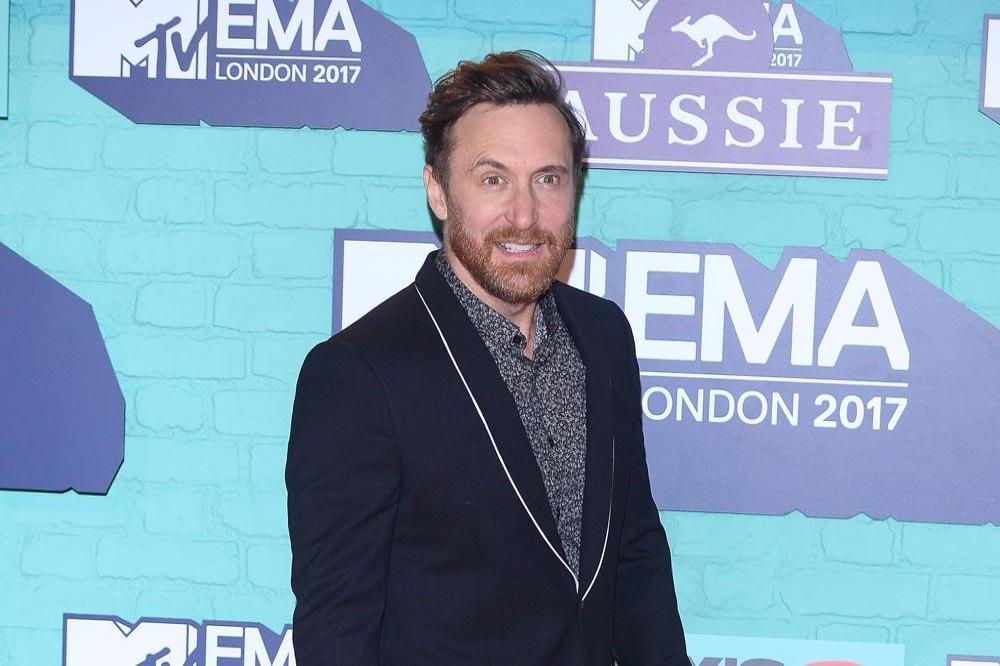 The French superstar's musical partner - who produced The Black Eyed Peas hit single 'I Gotta Feeling' - has sadly passed away after a long battle with cancer at the age of 58.

The EDM star has hailed his close friend and colleague a "talented humble generous and discreet human being (sic)".

Alongside a picture of the pair, Guetta wrote on Instagram on Tuesday (20.08.19): "Today someone really special for me left . @fredristermusic and I shared some of the most important and beautiful moments of my life producing records together like 'I Gotta A Feeling' that stayed 16 weeks number one in America, ´Memories' or ´When Love Takes Over'. Those records have changed dance music culture but also pop music. I remember each second of it ; from choosing chords together to working on drum sounds for hours, learning together and from each other. He was the most loyal person I met and they are so rare in this world, such a talented humble generous and discreet human being. (sic)"

Guetta admitted he was feeling "very lonely" and was "crying" in bed after hearing the sad news.

He continued: "We were always here for each others; for music and for life like it is in an ideal family when you trust someone with no limit.

I feel very lonely right now crying in my bed but I guess it s better this way as his cancer was making him suffer a lot. Rest in peace my friend I'll keep playing our music and I'll think of you every time. We lived our dreams and way beyond and I'm forever thankful. (sic)"

According to various reports, Rister had stopped his treatment for cancer in 2017.