Dua Lipa has gushed about her dream coming true after she bagged Madonna and Missy Elliott for her 'Levitating' remix by The Blessed Madonna.

Dua Lipa's "dream" has come true after getting her idol Madonna on her upcoming remix of 'Levitating'. 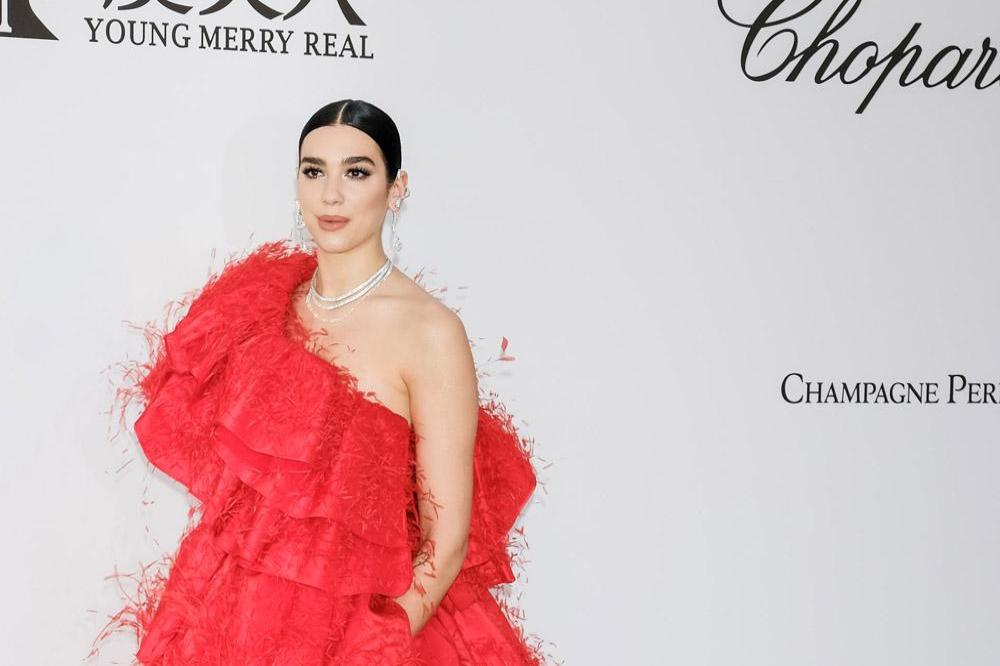 The 24-year-old pop star recently admitted she hopes her career lasts for decades just like the Queen of Pop, whilst her manager teased they were getting in contact with the 'Vogue' hitmaker for a collaboration.

And after it was announced that Dua will be joined by Madonna and rap legend Missy Elliott on a remix of her track 'Levitating' from her second album, 'Future Nostalgia', by The Blessed Madonna, the Grammy-winner took to social media to gush about landing her dream duet.

Earlier this month, Dua's manager Ben Mawson responded when quizzed on whether the 'Don't Start Now' singer has what it takes to emulate Madonna's success: "Well it depends what you mean. She's definitely going to have a long career. She's definitely the complete pop star and obviously the album was heavily influenced by Madonna."

He then teased: "In fact, we're about to try and get Madonna on a record. I'm going to write the email and see if she's up for a track."

Ben added: "Dua told me she aspired to be Madonna when I met her, when she was 17, and there was something about the way she said it that made me believe her! It was about her personality, her charisma, her competitiveness and her drive and that came across. Dua's got it all, so she's unlimited potential."

The 'Hotter Than Hell' singer - who is dating model Anwar Hadid - recently said herself: "I feel like Madonna peaked at 40 or 45 and made the best pop album known, and she continues to kill it."

The all-star 'Levitating' remix is set for release on August 14. 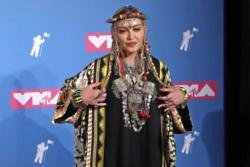