Megan Thee Stallion has claimed she and Beyonce are in talks to perform their 'Savage' remix at the 2021 Grammys.

Megan Thee Stallion and Beyonce are in talks to perform 'Savage' at the 2021 Grammys. 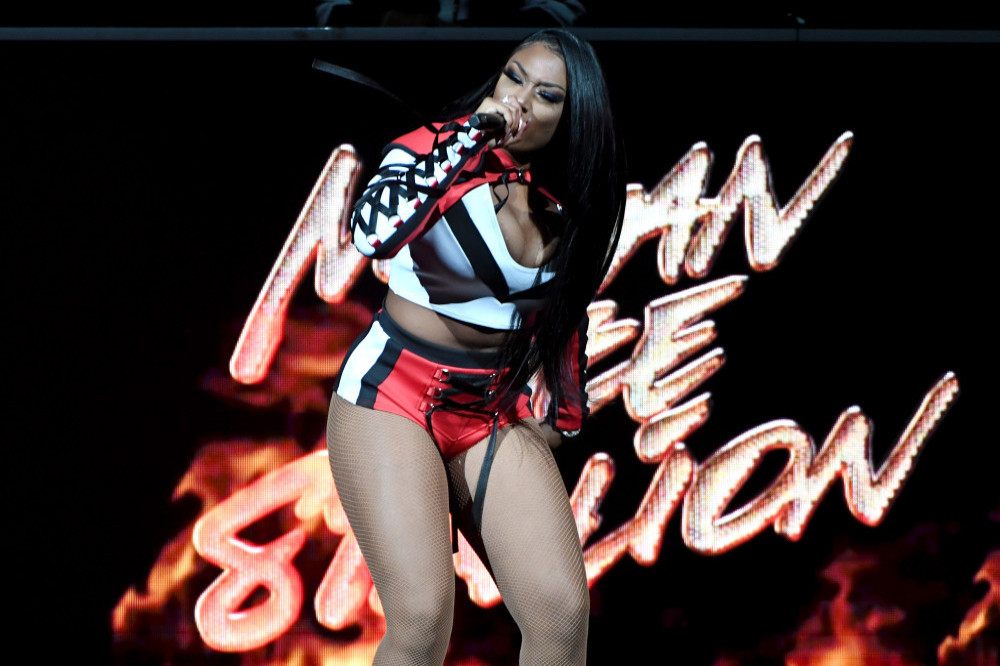 The 'Hot Girl Summer' rapper has revealed in an interview with the Los Angeles Times that she and the 39-year-old superstar could be set to hit the stage at the awards ceremony next month to perform their remix of her mega-hit.

The article states that: "Megan says she’s in talks to perform “Savage” with Beyoncé, who will compete against herself for record of the year with her song “Black Parade.” (sic)"

The pair's 'Savage' remix is nominated for Best Record, Best Rap Song and Best Rap Performance, while Megan is also in contention for the Best New Artist Grammy.

Beyonce, meanwhile, has a total of nine nominations, including four for protest song 'Black Parade'.

And it was just revealed that the 'Crazy in Love' hitmaker's daughter Blue Ivy has been nominated for a Grammy, after she was added to the credits of her mother’s Best Music Video nod.

The eight-year-old daughter of Beyonce and Jay-Z appears in her mother’s promo for ‘Brown Skin Girl’, and after the Recording Academy recently updated the list of nominated artists, her name was added to the credits of the song’s Best Music Video nomination, making her an official Grammy nominee.

Blue Ivy and her mother will compete against Drake's ‘Life is Good’, Anderson .Paak’s ‘Lockdown’, Harry Styles' ‘Adore You’, and Woodkid's ‘Goliath’.

Meanwhile, Megan admitted she has no idea why Cardi B decided to hold back on submitting their collaboration 'WAP’ for Grammys inclusion.

She told the publication: “I don’t know why she didn’t submit it. But Cardi is a very smart woman, so I never question her decisions. She knows exactly what she’s doing.” 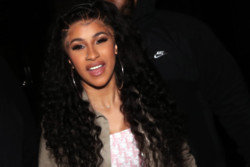 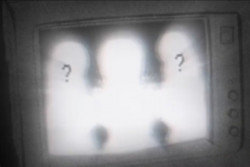