Haim have pushed back their 2021 UK tour until next year because of the travel restrictions in place between the US and the UK.

Haim have postponed their 2021 UK and Irish tour dates due to COVID-19 travel restrictions. 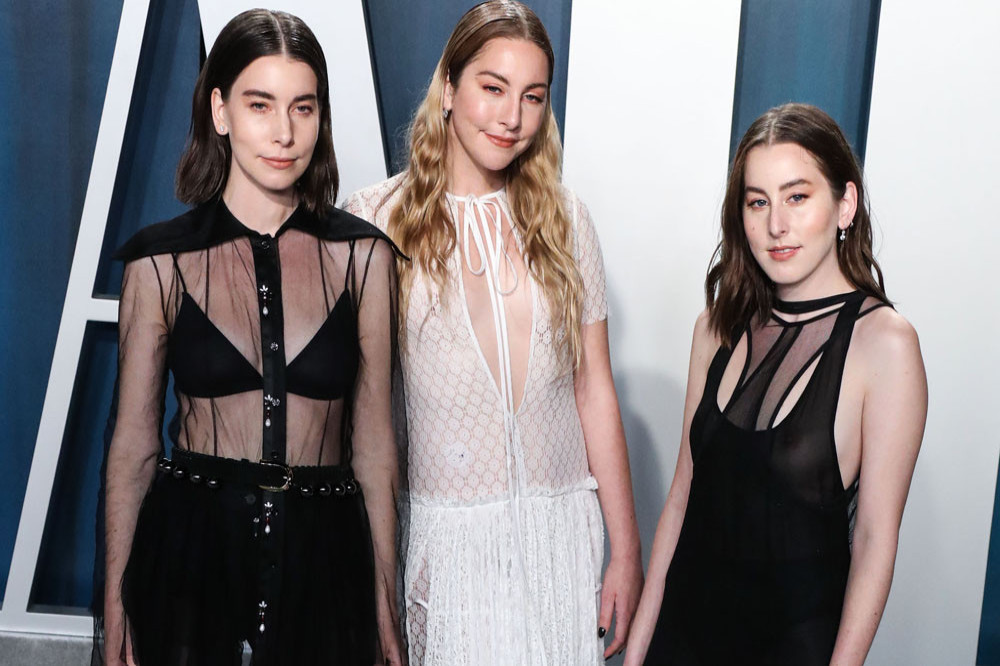 The pop trio - comprising sisters Danielle, Este and Alana Haim - were originally set to head out on the 'One More Haim' run in June, but the dates were pushed back until September owing to the pandemic.

Haim wrote on Instagram: "hey guys. sadly because of the new CDC covid travel restrictions we've been told we have to postpone our eight September shows in the uk and dublin to next summer (new dates are in the poster). we can’t wait to bring wimpiii to the stage and we’re going to go even harder as soon as we’re allowed to play for you!!! until then, everybody stay safe and we love you (sic)"

Original tickets will still remain valid for the new dates and the band are still set to be joined by special guest, Georgia, on all dates except the Dublin gig.

The shows are in support of Haim's acclaimed 2020 album ‘Women In Music Pt. III’.

The girls had "the most fun" they've ever had making the record - despite the songs coming from a "dark place".

The Grammy-nominated trio poured their hearts out on their third studio album, which was written during a difficult period for all three sisters.

Danielle's boyfriend and producer to the stars, Ariel Rechtshaid, was battling cancer, Este was suffering from Type 1 diabetes, and Alana's best friend tragically died in a car accident.

However, channelling their grief and emotions into the LP gave them a "lightness".

Danielle said previously: "It was the most fun we've had making an album, and the most spontaneously that we've ever made music.

"This is my favourite album we've made, and I hope that people can hear that confidence.

"We wrote a lot of these songs in this dark place, but we had this lightness making the recorded music -- I mean, it's bizarre." 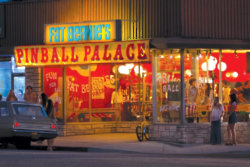 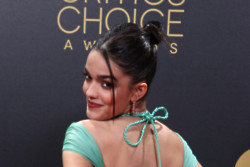 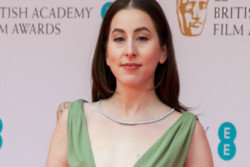