HAIM, Liam Gallagher and The Chemical Brothers to headline Latitude 2020

Latitude 2020 will see headline performances from Haim, Liam Gallagher and The Chemical Brothers.

HAIM, Liam Gallagher and The Chemical Brothers are set to headline Latitude Festival 2020. 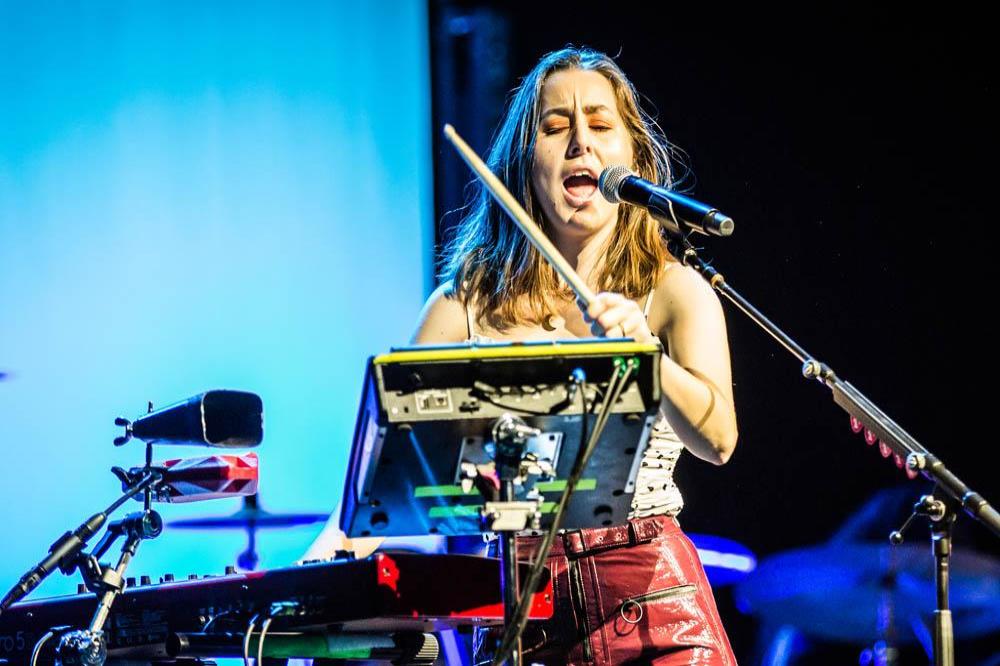 The 'Want You Back' hitmakers - comprised of sisters Alana, Este, and Danielle Haim - will top the bill at the Suffolk music extravaganza for the first time on July 17, six years after making their debut at the festival.

HAIM said: "Latitude has always been one of our favourite festivals to play, now we are so excited to come back and headline."

Former Oasis star Liam - who performed a surprise set at last year's festival - is set to headline on the Saturday night, June 18.

And the festival will wrap in style with a performance from party-starters The Chemical Brothers on July 19.

The likes of The Lumineers, Michael Kiwanuka, Keane and Charli XCX are also among the first wave of performers confirmed for the event, which opens its gates on July 16 at Henham Park in Suffolk.

'Bedshaped' hitmakers Keane added: "Latitude is one of our favourite festivals to attend.

"We've seen some brilliant gigs there, from Portishead to Kraftwerk - just to name a couple. We can't wait to be on the bill next summer."

Tickets are on sale now from www.latitudefestival.com 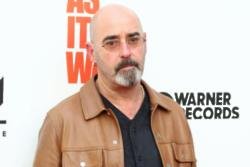 Bonehead says a dwarf invaded the stage during Oasis gig 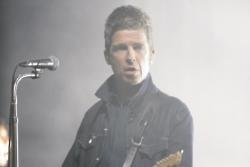