Hall & Oates helped to open up "the minds of commercial radio", according to John Oates. 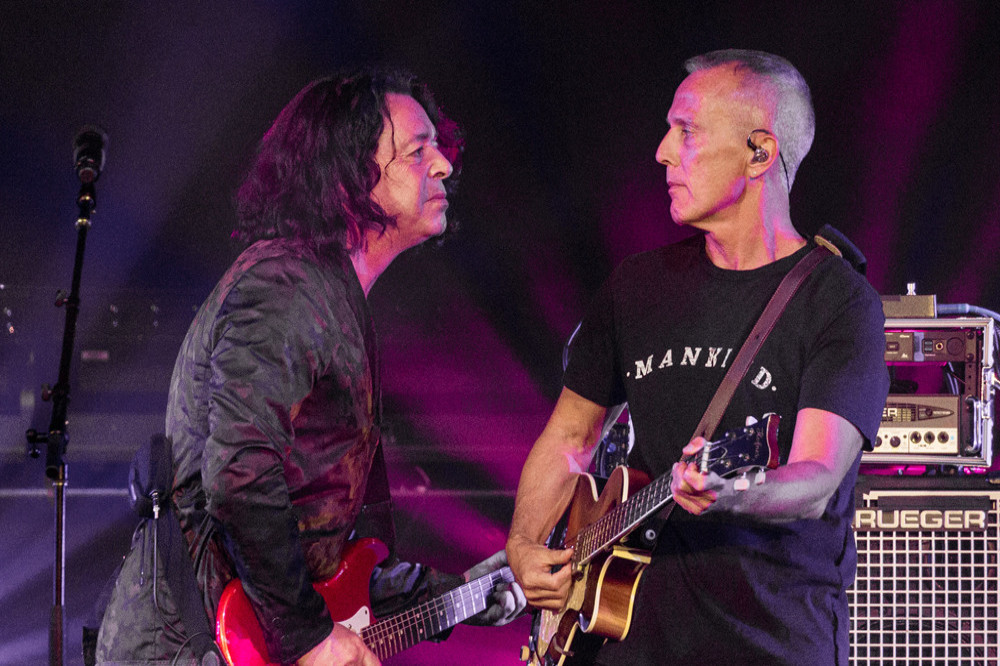 The 73-year-old musician believes the pop rock duo managed to open doors for "crossover music", as they blurred the lines between different genres.

He reflected: "One of the things I don’t think we get full credit for is opening up the minds of commercial radio for that possibility.

"We had our early success with black radio – the African American community had been as big a part, if not a bigger part of our success as anything. So to us it was normal, that was the music we made, it appealed to a wide variety of people. I think we opened the door to more acceptance of what they defined as crossover music.

Hall & Oates have released only four albums in the past 30 years, and John admits that 1990's 'Change of Season' proved to be a turning point for the duo.

He explained to the Guardian newspaper: "We almost felt like, what could possibly be the upside of where we are now?

"If we release another record and it doesn’t go to No 1, is that a failure? We just felt like we needed something else. I personally needed to step away from writing, recording, touring in order to do that.

"I got divorced, sold everything I owned, moved to Colorado and started my life over in the mountains."

Last year, meanwhile, Daryl Hall hailed 'You Make My Dreams' as an "antidote" to the current state of the world.

The 74-year-old music star saw Hall & Oates' 1980 love song pass the landmark of one billion streams in 2020, and he claimed it remains as relevant now as ever before.

He explained: "The song is certainly an antidote to the uncertainty of the world we live in now.

"It still feels very current to me because I’ve been playing the song for all these years. Time really doesn’t play a big factor in the way I look at anything really, but especially music.

"I remember writing the song, sitting in my apartment in New York City. I had a Yamaha CP 30 piano, which is a very distinctive sounding electric piano. And I started playing that riff, it just spoke to me." 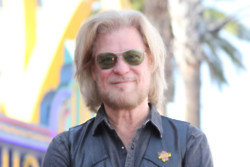 Daryl Hall: Re-entering the world will be tough