The family of late music legend Johnny Cash have given their backing to an upcoming orchestral album of his greatest hits.

Johnny Cash's family have given their seal of approval of an upcoming album of orchestral renditions of the late country legend's hits. 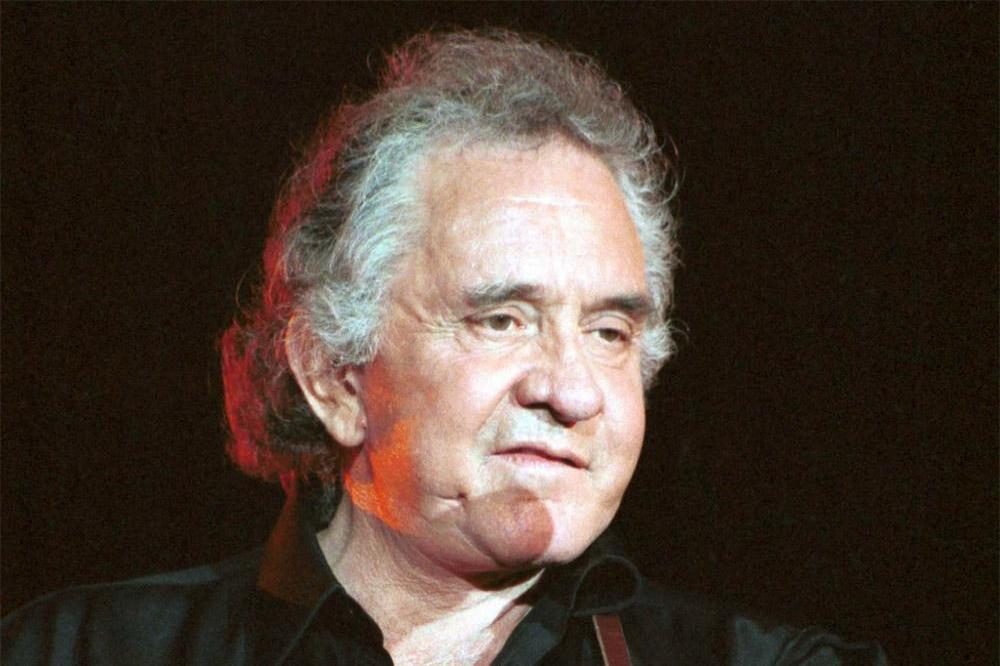 The 'A Boy Named Sue' hitmaker's vocals appear alongside arrangements by the Royal Philharmonic Orchestra on the 12-track LP, which was recorded at the iconic Abbey Road Studios in London.

His son, John Carter Cash, said: "I believe my father's voice remains an orchestra in his own right. His iconic, unique timbre and tone is not shadowed by the surrounding symphonic music, nor is it subdued by it.

The recordings include 'Man In Black' and 'Ring Of Fire', plus Cash's duets 'Girl From The North Country' with Bob Dylan and 'The Loving Gift' with his five-time Grammy award-winning late ex-wife, June Carter Cash.

Producer Nick Patrick said: "It has been an amazing experience. We thank the family for entrusting us with it."

Cash's son believes his father would have loved to have recorded with the Royal Philharmonic if he was still alive.

John continued: "My father did a number of projects with orchestras. I believe he would have jumped at the opportunity to record with the Royal Philharmonic.

I find it an enticing, welcomed and enduring epilogue to Dad's life legacy."

A number of legendary music stars have been given the Royal Philharmonic treatment in recent years, including The Beach Boys, Aretha Franklin, Roy Orbison and Elvis Presley.

The upcoming orchestral record follows the release of a 1973 live Cash album in July.

Third Man Records - the label founded by The White Stripes star Jack White - dropped the recently unearthed record, which was originally recorded 46 years ago as part of a concert series by Columbia Records executive Clive Davis at the Ahmanson Theater in Los Angeles.

The 'All I Wanna Do' singer included it on her 'Threads' collaborations album, and revealed the rock 'n' roll legend had high hopes for the song before his death in 2003.

'Johnny Cash and The Royal Philharmonic Orchestra' is released on November 13. 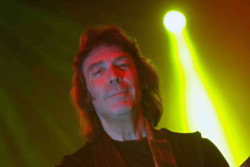 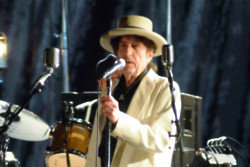 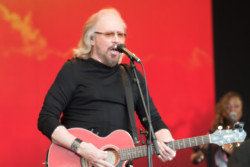