Jonas Blue wants to collaborate with Shawn Mendes this year. 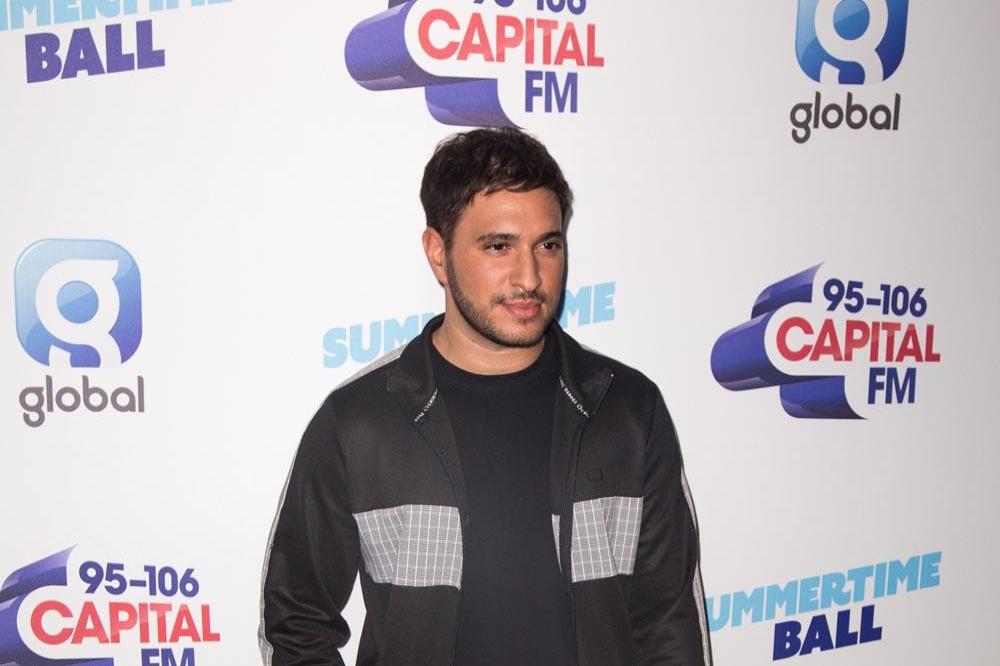 The 30-year-old DJ and producer is keen to work with the Stitches hitmaker on some new material, and he revealed they've both been wanting to team up "for a few years".

He told the Daily Star newspaper's Wired column: "I have been speaking to Shawn for a few years now, I am a huge fan.

"When I made 'Perfect Strangers', Shawn reached out to JP Cooper at the time and said he loved the song I did.

"And then I went to his show at the O2 last year and hung out. He is an incredible artist."

While they're both keen, Jonas insisted she has too much respect for Shawn to do anything remotely, and he explained he'd only collaborate if they can work face-to-face.

He explained: "I won't do anything over the internet - I'll only do something if we get in the studio.

"There was an ­opportunity last year but I was touring and couldn't get in the studio. And that's the right way to do it.

"I can just imagine him being on the guitar in the studio and me on the keys - it will just come together."

Last month, Jonas - who also wants to team up with the Canadian star's girlfriend Camila Cabello - confirmed he'd been "in talks with" Shawn about working together, and admitted it was "schedule dependent" to ensure they could share ideas and work in the best way. 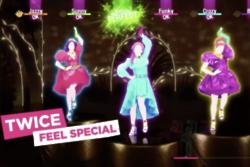 Just Dance 2021 to be released in November 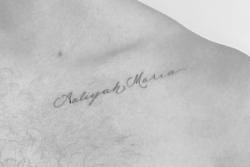 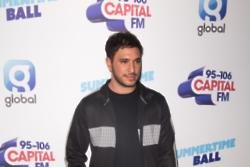