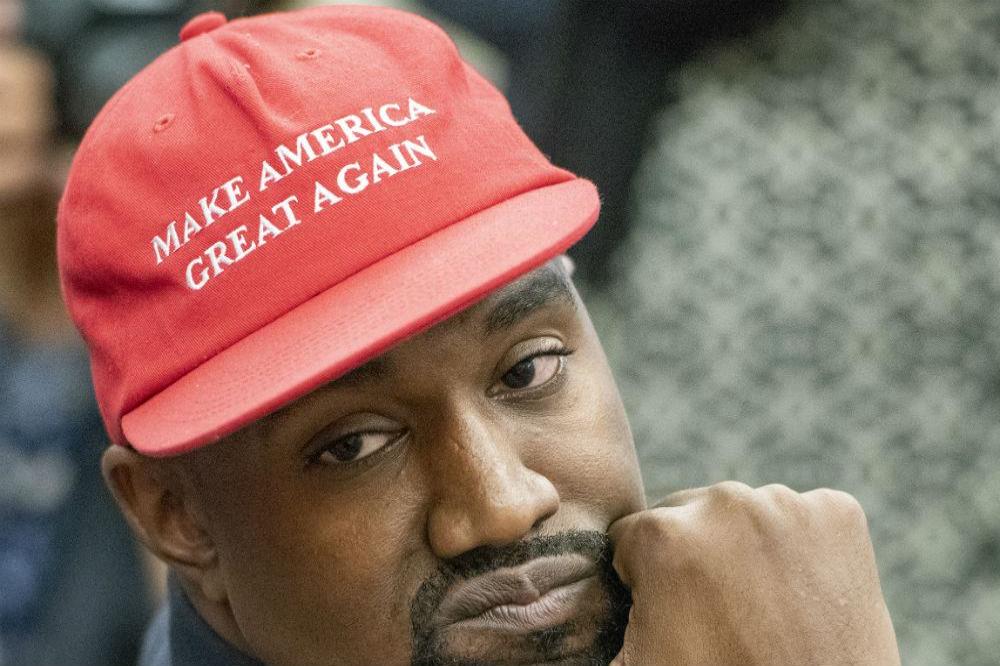 The chart-topping rap star could release new material from his upcoming album before the end of the month, according to Arthur Jafa, who has recently been working with Kanye on a music video.

Speaking about the video, he told fashion designer and film producer Michele Lamy: "It's from his new record, it's called 'God's Country' and this will be like the first single, I guess.

"I don't know if I'm supposed to not be announcing it. I may just be spilling the beans. It's on the new record that's forthcoming.

"I don't know when the album's coming but the single I think may be sometime next week - maybe, it's not definite."

Meanwhile, Kanye previously confessed that missing out on award nominations "partially led [him] to alcoholism".

The outspoken star - who turned to alcohol after his records 'My Beautiful Dark Twisted Fantasy' and 'Watch the Throne' were snubbed for awards - admitted he used to drink vodka in the mornings.

Kanye shared: "It's good that we found out about all of those awards shows that partially led me to alcoholism. Whistle been blown, you know?

"Imagine 'My Beautiful Dark Twisted Fantasy' and 'Watch the Throne' [being eligible] the same year and neither of them being nominated for Album of the Year.

"Imagine doing 'The Life of Pablo' and driving down the road and never hearing none of those songs on the radio and your wife and your daughter are in the car." 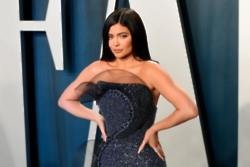 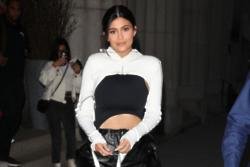 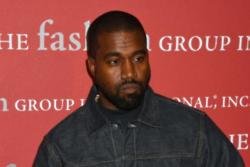