Katy Perry has announced via Amazon's Alexa voice assistant that she is releasing her new album, 'KP5', on August 14. 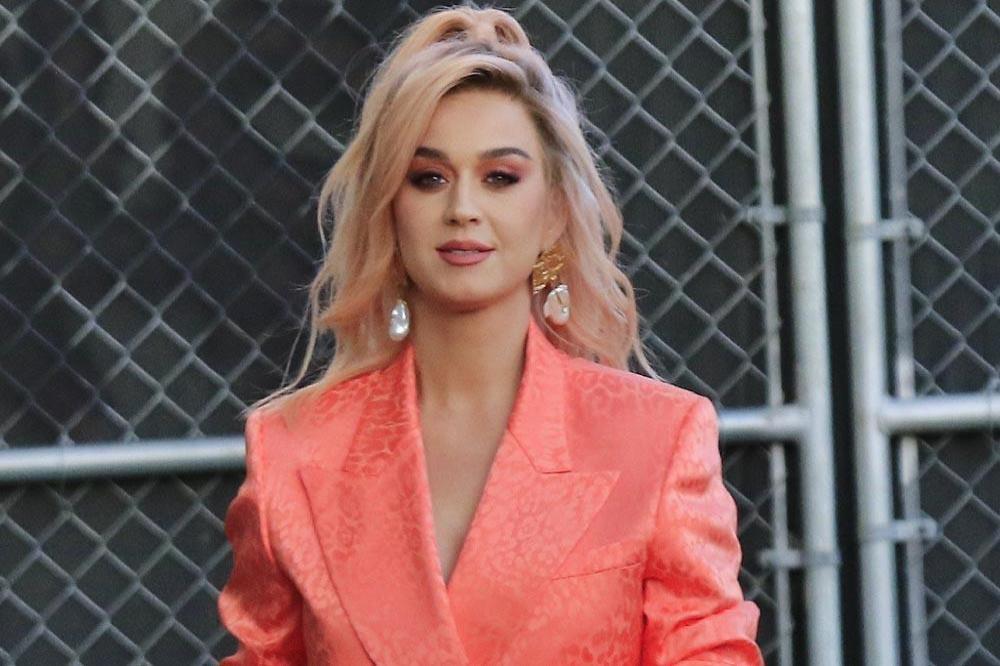 The US pop superstar used Amazon's voice assistant Alexa to let her fans - who are known as KatyCats - know when they can expect the much-anticipated follow-up to 2017's 'Witness'.

When asked: "When does 'KP5' drop, the virtual robot answers: "Katy asked me to let you know that her new album will be released on August 14.

"Make sure to follow Katy Perry on Amazon Music for more."

The release date comes after the 'Never Worn White' singer vowed to put out the record "quarantine or not" this year.

Katy has a lot on her plate being pregnant with her first child with fiance Orlando Bloom during the coronavirus pandemic, but that's not going to stop her releasing her album.

Speaking during a Facebook Live, she said: "Definitely have to stay creative.

"In California, you know, there's going to be a lot of rules and ways of doing things - we're not just going to go back to normal.

"I'm going to put out a record this year, quarantined or not, because we ain't gonna let no coronavirus stop us from dancing, even if we're dancing in our homes."

The 'California Gurls' hitmaker said the songs "could be helpful and empowering and hopeful and joyful."

And on her upcoming lead single, 'Daisies', which is out this week, she added: "It's a song for all of the dreams that you guys have been dreaming about, and all the things you want to achieve.

"Maybe you've had a lot of time to reflect.

"I mean, we've had a lot of time to reflect and think about possibly what we took for granted in the past and how it will change in the future.

"This song is kind of about doing that, and going and getting your dreams."

It has also been speculated by Katy and Taylor Swift's fans that the pair could be teaming up for the song or on the music video.

After the 'I Kissed A Girl' singer posted the daisy-themed artwork for the single, Taylor posted a snap of herself wearing a daisy jumper on social media.

Whilst the official Twitter page for Katy's show 'American Idol' - on which she is a judge - made a reference to the 'Shake It Off' hitmaker's LP '1989'.

Katy previously said she is up for collaborating with her former nemesis.

The pair called a truce two years ago and Katy later appeared in the video for Taylor's 'You Need To Calm Down'.

And the 35-year-old pop superstar said she'd be down for recording a duet with the 'End Game' singer, who penned 'Bad Blood' about their acrimonious relationship.

She said: "I'm open, I'm open [to a collaboration]! You know, one of my favourite songs of hers off of a couple of records past is 'Begin Again'.

"I love... I really like what she's saying in 'The Archer'. I think she's really intelligent, there's lots of layers to her. You know, I get the singles, a lot of people know us from the singles but when you dig deep, there's depth."

Katy and Taylor ended their long-running feud - which kicked off with Taylor accusing Katy in 2014 of stealing backing dancers from her - when Katy sent Taylor an actual olive branch. 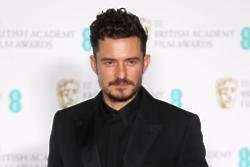 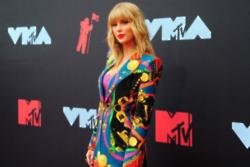