Kehlani says her song 'Honey' gave her a "label" that she "didn't fit into" - as many assumed she was a lesbian but she identifies as pansexual and queer.

Kehlani says her song 'Honey' gave her a "label" that she "didn't fit into". 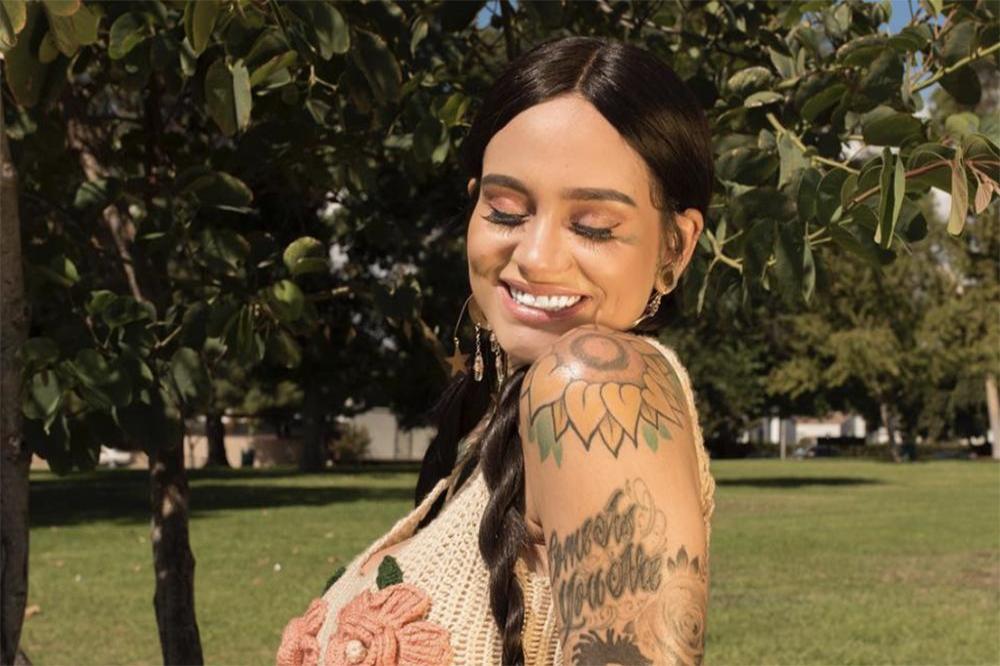 The 23-year-old singer admitted that after her 2017 hit - which suggests she's sexually attracted to women - many fans assumed she was a lesbian; however the star identifies as pansexual, meaning she is attracted to someone regardless of their sex or gender identity and queer, which is an umbrella term for people who are not heterosexual or cisgender.

The 'Get Like' singer received negative backlash from some fans when she revealed she was pregnant in October last year, and explained that she "can never be mad" at her fans "for being a little defensive" about LGBTQ issues.

In an interview with Diva magazine, she said: "After 'Honey' people gave me a label I didn't give myself and then got mad when I didn't fit into it.

"At the end of the day people are going to take things as they take things. I understand the harsh realities queer people face, especially queer women, especially lesbian women.

"I can never be mad at someone for being a little defensive about such a sensitive topic."

The 'Gangsta' hitmaker confessed she and her partner, Javie Young White, have faced a lot of "internalised homophobia" within the "queer community" but says she wasn't offended as she insisted "all we did was love".

She said: "There is a lot of internalised homophobia within the queer community. Me and my partner faced a lot of that.

"I don't blame anyone we weren't super offended. We kind of understood why people could possibly be upset on their own terms, not that we really did anything. All we did was love and create a baby." 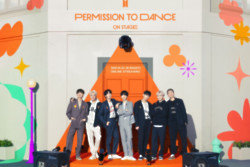 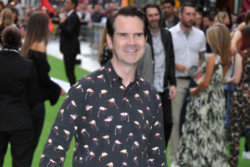 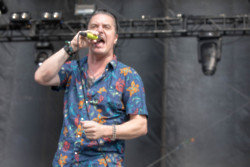