Kiefer Sutherland says that the idea of performing live is the main reason he records albums. 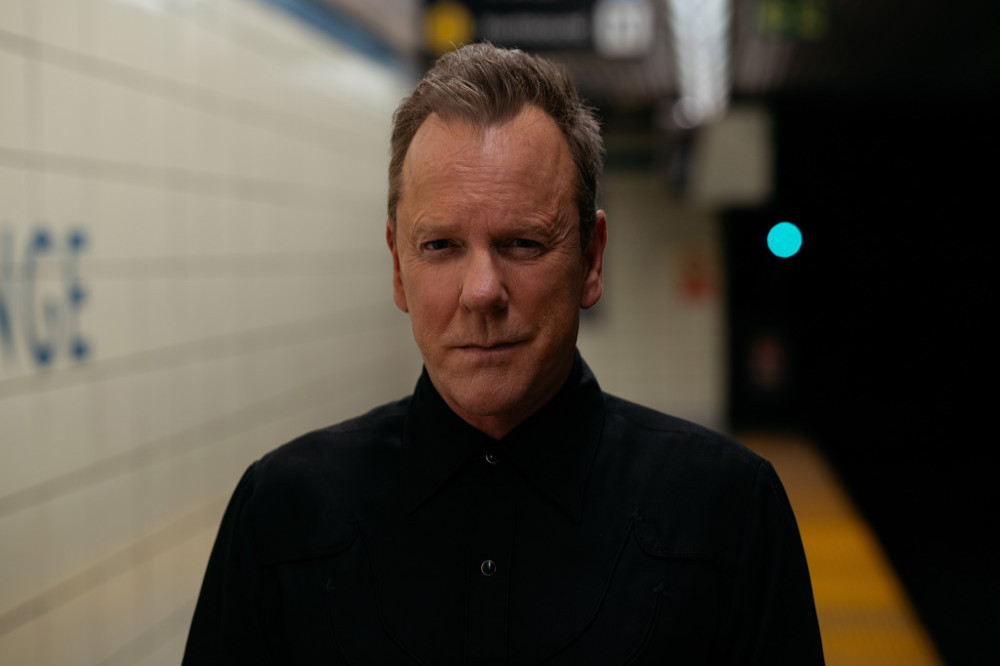 Kiefer Sutherland loves being on stage

The 55-year-old actor-turned-singer - who released his third studio album 'Bloor Street' earlier this month - has revealed that the idea of performing live is the main motivation behind his music career.

He said: "I make albums so that I can tour. It's the thing that I've really, really enjoyed the most. And the thing I was probably the least prepared for the first record came out almost eight years ago."

The Emmy Award-winning star - who played the role of Jack Bauer on long-running drama series '24' - went on to explain that when released first album, he mistakenly thought that having worked on TV and movie sets for decades would help him when it came to performing on tour.

Speaking on CBC's 'The Q Interview', he added: "We toured that record and I had this kind of odd idea that somehow 35 years of working as an actor on stage and in front of a camera could help me in performing the music live. And I was so wrong.

It was staggering because I left out one major component. There's no character to hide behind. I am by no stretch of the imagination Jack Bauer and I found myself in front of 400 people telling stories about where this song came from, and very personal stories.

"You can feel someone [in the audience] going ‘That's happened to me too!’ And we have that in common and so by the end of the evening, there's this sense that we understand and know each other better than we did at the beginning of the evening. And man, anytime that happens, I've always known that to be an amazing night.

"It is a bit odd to release a record knowing that you're not going to be able to tour it right away [due to COVID]. But I am very proud of the album and times are what times are and this is what it is."

Kiefer Sutherland’s mother saved him from the pitfalls of fame