The Kooks want life-size Kylie Minogue cut out on rider

The Kooks have wanted a Kylie Minogue cut-out on their tour rider forever.

The Kooks have wanted a "life-size cut out of Kylie Minogue" on their tour rider "for years". 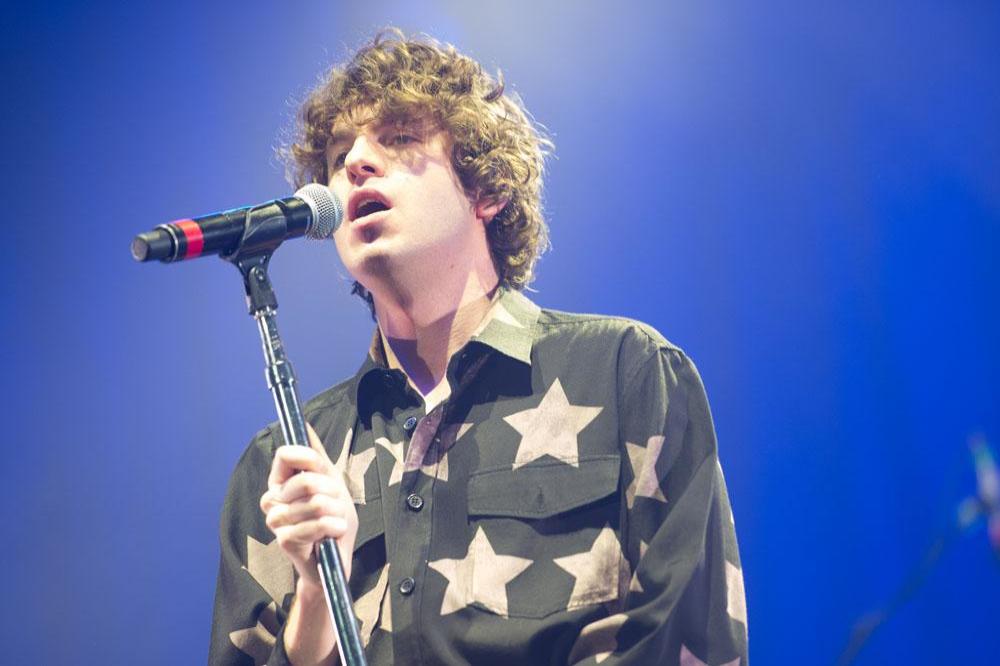 The 'She Moves in Her Own Way' hitmakers - comprised of Luke Pritchard, Hugh Harris and Alexis Nunez - have revealed the various items they have requested over the years, and they are still waiting for the cardboard Kylie to go up in their dressing room.

Luke said: "A life-size cut out of Kylie Minogue has been on our rider for ever."

Luke added: "We should just buy one. When we're in America, we always put that we want a vinyl album each."

Meanwhile, the group has had six bassists and the band think that while they have been great musicians, they haven't been able to cope with the "lifestyle" of being on the road.

Luke said: "The thing is, some people can't hack it. The lifestyle isn't for everyone. It affects people in different ways, bass players maybe."

Hugh added: "Every bass player who has played with The Kooks has been a genius at playing bass but if you can't step up to the lifestyle and everything that surrounds touring an album, it becomes very difficult. It's not for everyone."

Luke also revealed that they never wanted to record 'Naïve'.

The group's 2006 single was a huge hit around the world and though it made the band household names, the singer had reservations about ever releasing it - though he admitted life would be very different if they hadn't.

He told Q magazine: "I was surprised when 'Naïve' became a hit.

"I didn't want to record it all, I think Hugh convinced me.

"I didn't see the potential in that song at all, even though I thought the lyric was interesting.

"If you'd asked me, that was the last thing I thought would be the big song and it was the big song. "If that song hadn't happened, things would have been quite different. It's a song that bridged the gap between pop and rock'n'roll and has a special place in the world now, but at the time I just thought, 'We've got way better songs'."

Tagged in Kylie Minogue The Kooks 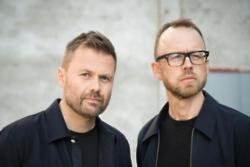