Barbra Streisand will be supported by her 'A Star Is Born' co-star Kris Kristofferson and Bryan Ferry at British Summertime Hyde Park on July 7.

Barbra Streisand will be reunited with her 'A Star Is Born' co-star Kris Kristofferson at her British Summertime Hyde Park concert. 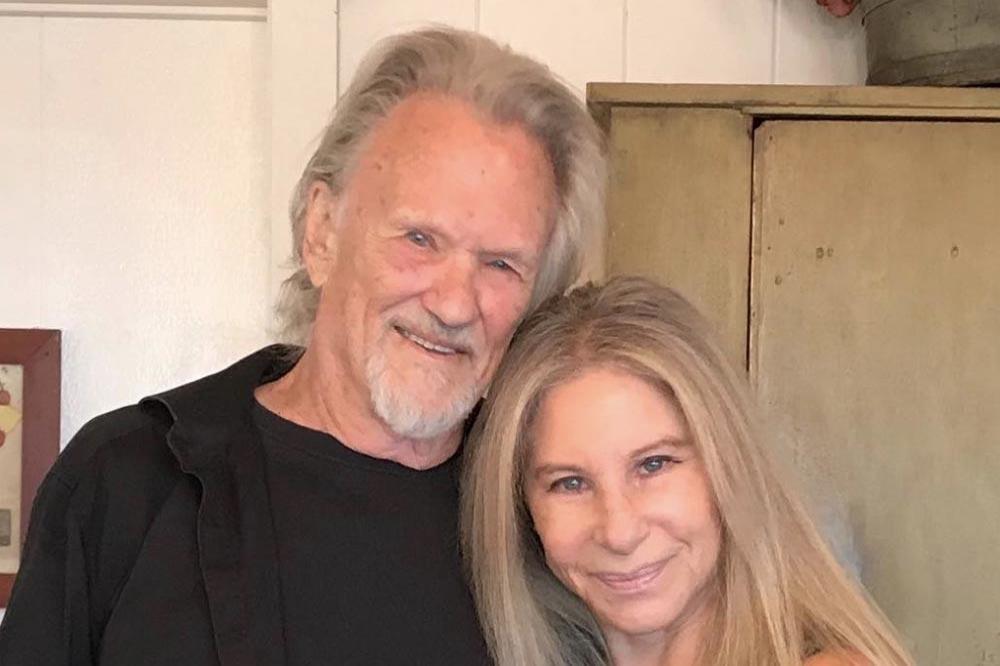 The 76-year-old music legend is set to headline Barclaycard's summer festival series in London on July 7, and it has been announced that Barbra will be supported by the 82-year-old country star, who is performing in the UK for the first time in four years, and former Roxy Music frontman Bryan Ferry.

The 'Woman in Love' hitmaker recently shared a picture with Kris - who played her on-screen love interest John Norman Howard in the 1976 version of the romantic drama classic, in which she starred as Esther Hoffman - on Instagram.

She teased: "It was so wonderful to see my friend Kris who stopped by yesterday. Stay tuned..."

Barbra became the first female composer to win the Best Song Oscar for 'Evergreen' from 'A Star Is Born'.

The movie was remade last year to huge acclaim by Bradley Cooper - who directed and starred as ailing rocker Jackson Maine alongside Lady Gaga's Ally - and Barbra was full of praise of Gaga's performance.

Commenting on booking the 'Guilty' hitmaker, James King, Senior Vice President, AEG Presents, said previously: "Barbra Streisand is without question one of the most influential and decorated artists in history.

"She is a global icon and a pioneer across the entire entertainment industry. It is an honour to have an artist of her stature performing at Barclaycard presents British Summer Time Hyde Park."

Plus more support acts for Barbra's date are still to be announced.