Lawson are "confused" by Zayn Malik's reason for departing One Direction. 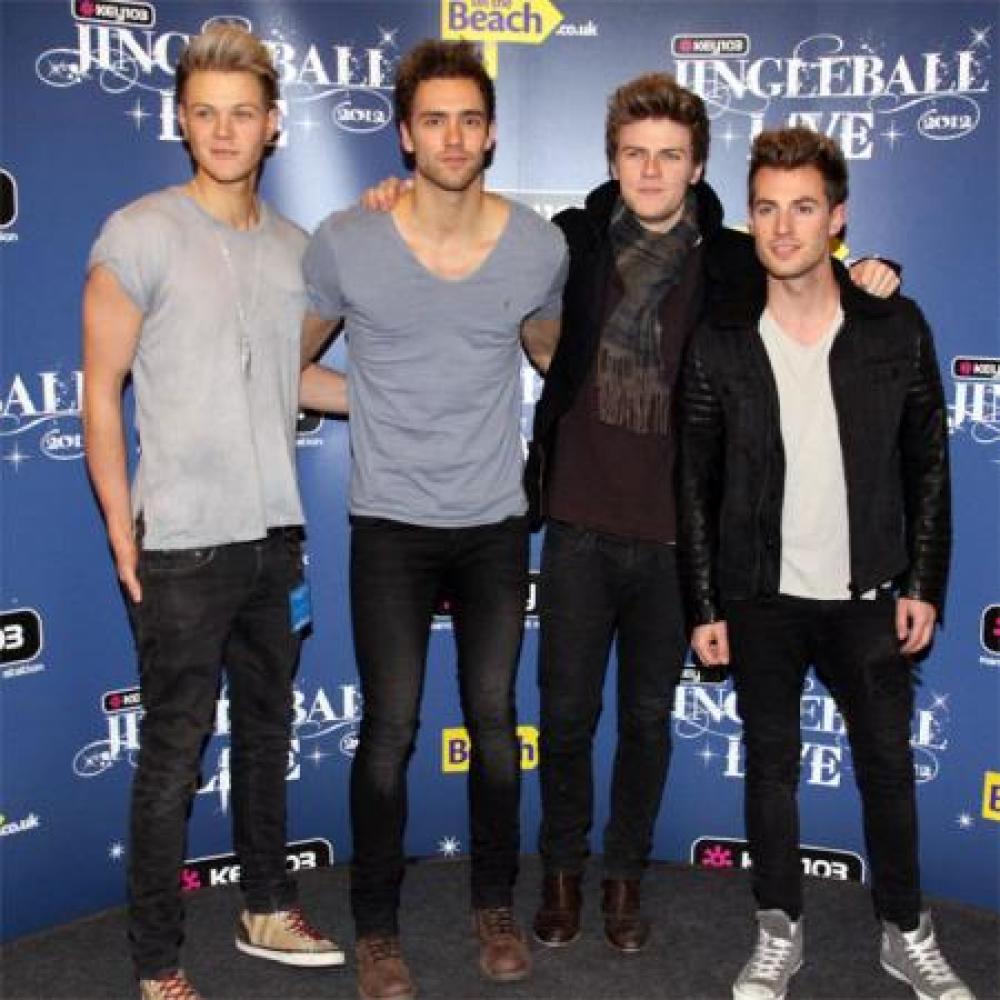 The boy band - consisting of Andy Brown, 28, Ryan Fletcher,25, Joel Peat, 24, and Adam Pitts, 24 - don't understand why he said he wanted to lead a "normal life", when he has been working on a solo career and been seen in the studio with producer Naughty Boy.

The 'Juliette' hitmakers told Olivia Jones from Scottish radio station Clyde 3: "I think fair play to him, for doing his own thing and we think the lads are always going to do fine anyway, you know they're the biggest boy band, whatever, in the world ... I'm sure he's going to

do well ... I'm just a bit confused I thought he wanted to be a normal 23 year old or whatever he is."

The British pop band - who had hits with 'Taking Over Me' and 'Chapman Road' - are set to make their return to the spotlight after taking a year out to make new music.

On the progress of their next album, the band said: "It's completely finished, yes. Well we thought it was finished out in Nashville, we've recorded probably 17 songs out there. We came back home and then Andy has this tendency to, we're all kind of happy, we've finished the album, it's quite a creative time for him and suddenly he just gets more inspiration and then a couple of weeks after we got back from Nashville he kind of sent us these two new demos that he'd just recorded and we decided straight away they have to be on the album so we got our producer, John Fields, to come over to London and we did two final songs in London and this was about two months ago now." 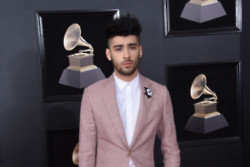 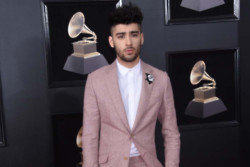 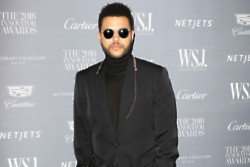 The Weeknd is boycotting the Grammy Awards forever: 'I will no longer submit my music'