Liam Gallagher vows to press on with Oasis reunion

Liam Gallagher has vowed to go ahead with his Oasis reunion gig in aid of the NHS even if his estranged brother Noel Gallagher doesn't want to be involved.

Liam Gallagher has vowed to go ahead with his Oasis reunion gig even if his estranged brother Noel Gallagher doesn't want to be involved. 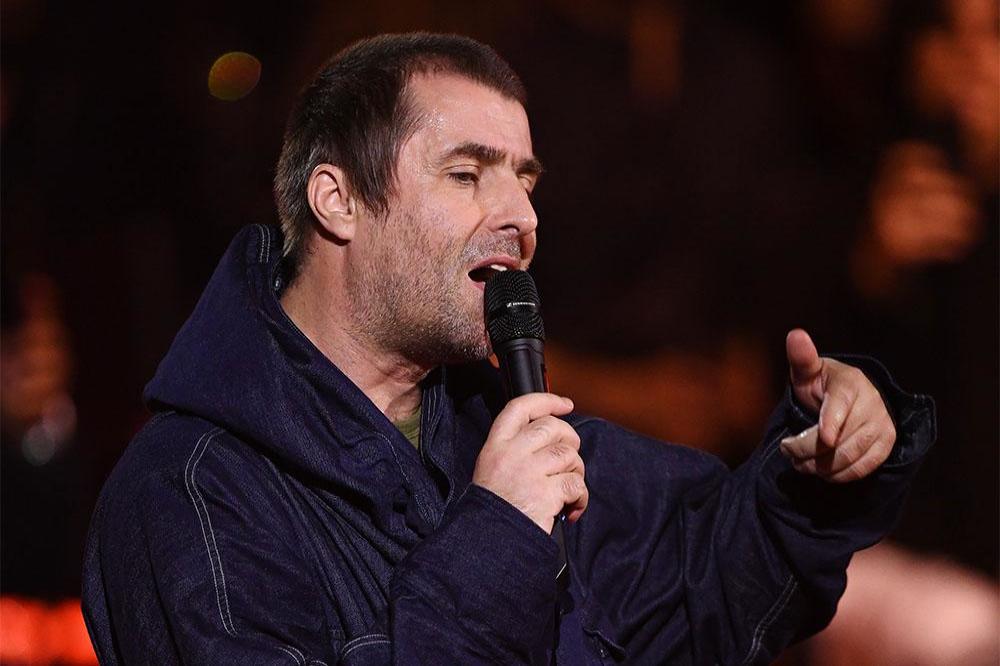 The 47-year-old rocker took to Twitter earlier this week to "demand" his guitarist sibling - who he hasn't spoken to since the group split in 2009 - reform their band in order to raise money for the UK's over-stretched National Health Service once the Coronavirus pandemic is over.

And now he's insisted the show will take place, whether or not his brother wants to be involved, though he's not confirmed if former bandmates from various incantations of the group, including Paul 'Bonehead' Arthurs, Alan White, Chris Sharrock, Gem Archer, Andy Bell, and Paul 'Guigsy' McGuigan, would be involved.

He tweeted: "Wanna clear a few things up oasis gig for NHS charity as in all money raised goes to NHS not to me will happen with or with out Noel Gallagher it may not be the same but trust me it'll still blow you knickers off as you were LG x.(sic)"

He tweeted earlier this week: "Rite sick of pleading begging etc no more olive branches I DEMAND an oasis reunion after this is all over all money going to NHS c'mon you know As we were LG x (sic)"

And it seems the 'Shockwave' doesn't just want the reunion to raise cash, as he also wants his "brother back" as he misses him "terribly" after they fell out when the band split up 11 years ago.

When a fan suggested that he wanted his "brother back" and that it wasn't just about bringing the old group together again, he replied: "I miss him terribly I need his love."

And when the same fan claimed his response was sarcastic, Liam hit back: "Give a s**t what people think I'm crying I'm sad this has all brought it home how much I miss and need him for love. (sic)"

This isn't the first time Liam has used the coronavirus pandemic to hopefully reform the group, as last week he said: "Listen seriously a lot of people think I'm a **** and I am a good looking **** but once this is put to bed we need to get oasis back for a 1 of gig rite for charity c'mon Noel we can then go back to our amazing solo careers c'mon you know LG x (sic)" 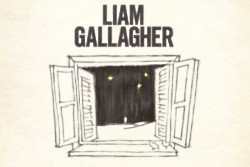 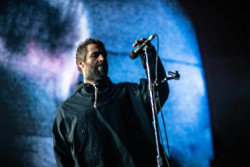