Machine Gun Kelly has had to recall his artwork for 'Tickets To My Downfall' after it was copied by a photograph seemingly by Sen Mitsuki.

Machine Gun Kelly has been forced to scrap his album's artwork after unknowingly using someone else's design. 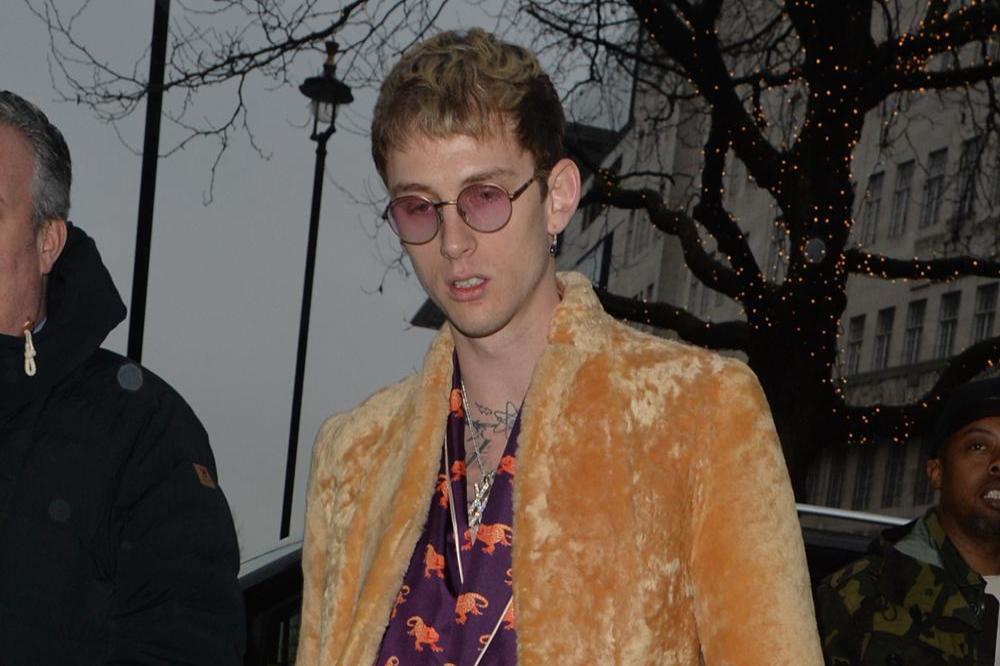 The 30-year-old rapper took to Twitter to issue an apology after his fans took to social media to compare the cover for 'Tickets To My Downfall' to a photograph by Sen Mitsuki. The 'I Think I'm Okay' star explained that he's "in the process of replacing it right now" after it came to his attention that the art was copied without gaining the rights to the original photo.

He tweeted: "found out that the album cover i released was essentially copied from a photo we do not own.

i didn't make this design so i apologize to the original artist.

i'm in the process of replacing it right now. (sic)"

Kelly - whose real name is Colson Baker - is due to release the record on September 25.

And he had shared the artwork for his pop punk record alongside the full-tracklisting last week.

It's not known if the artwork being changed will impact the release date.

The record is inspired by the genre's pioneers, Blink-182, and has been produced by the band's very own drummer, Travis Barker.

Last June, the pair teamed up on 'I Think I'm Okay' with Yungblud and they also shared a version of Blink classic 'What's My Age Again?'.

Teasing the record, the 'Bad Things' rapper told his fans last year: "2020 is about to be a great year for music, so many artists are making better music than they ever have and finding new pockets and all the new artists are sick as f*** ... rock album in 2020 ... new song before the year's over (sic)"

The idea came about after the actor starred in the Motley Crue Netflix biopic 'The Dirt' as the band's drummer Tommy Lee. 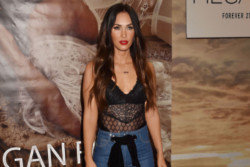 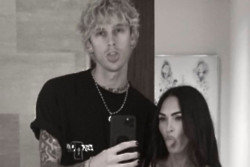 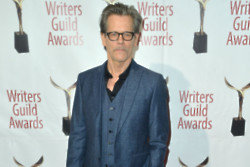