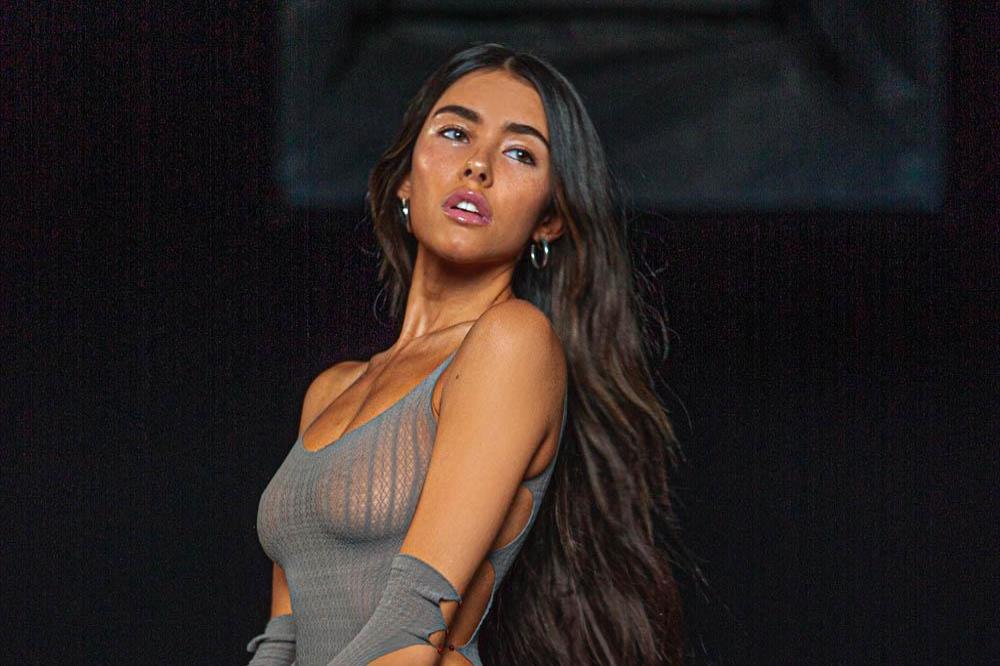 The 21-year-old star has opened up about the "scrutiny" she has faced in her life on the track, which calls for everyone to "be more gentle and not judge so hard".

In a statement, for the song - which is accompanied with artwork of her in a ripped bodysuit - she shared: "I wrote 'Stained Glass' at a time where I was really struggling mentally.

"This song was my message, not only to the public, but to those around me, to be more gentle on people and not judge them so hard, because you never know what someone's been through.

"People sometimes assume that I'm ok, when I'm not; people don't really see the parts of me that are the ugly, sad or depressed, they only see the sides they want to see, or the sides I feel comfortable to show because of the scrutiny that I've been under in my life.

"The stones lyric in the chorus refer to the traditional metaphor for people's words and the lyric saying 'I just might break' is where I have finally shown my vulnerability in its absolute form."

On the opening verse, she belts out: "'Cause you will never know what I been through.

"And you should be a little more gentle."

The track is her latest single following 'Good in Goodbye' and 'Selfish', which will feature on her debut album, due for release later this year.

The candid new track comes after the 'All Day and Night' hitmaker detailed a "traumatising experience" that saw her private photos leaked when she was just 14.

Madison sent "very private" photos and videos on Snapchat to a boy she "really liked" when she was a teenager, and had her trust betrayed by him when he shared them amongst his friends, with the images eventually finding their way online.

In honour of International Women's Day last month, Madison took to Twitter to share a lengthy post about the subject, as she called for an end to "shaming women".

She wrote: "i know there are some very significant things happening in the world right now that are very frightening so my intention with this message is not, in any way, to distract from them, but i do wanna talk today on International Women's Day on the subject of shaming women.

"when i was around 14 and exploring my body & sexuality, i sent very private snapchat's of my body to a boy i really liked at the time. i sent these, at 14, thinking i could trust the boy as we had known each other for years & shared feelings for one and other, but of course he shared it with all of his friends.

"eventually, that video was sent and shared by everyone (it felt like) in the entire world. i'd walk in to restaurants and be stared at and whispered about, i was told people were ashamed to be working, or even friends with me, these videos were even shown to my parents, grandparents, and significant people, executives, and artists in the music business. it eventually surfaced online.

"i was distraught and ashamed. this was a traumatizing experience that has instilled intense trust issues in me, that i'm still working on to this day. (sic)"

Madison claimed she was recently told another of her old videos was being sent to people, and the news "reopened" the "trauma and shame" she felt seven years ago.

'Stained Glass' is out now on all major streaming services. 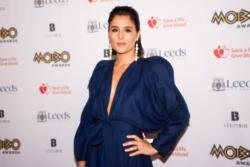