'All About You' hitmakers McFly drop a Christmas cover of 'Walking In The Air' from 1982 animated classic 'The Snowman'.

McFly have released a cover of 'Walking In The Air'. 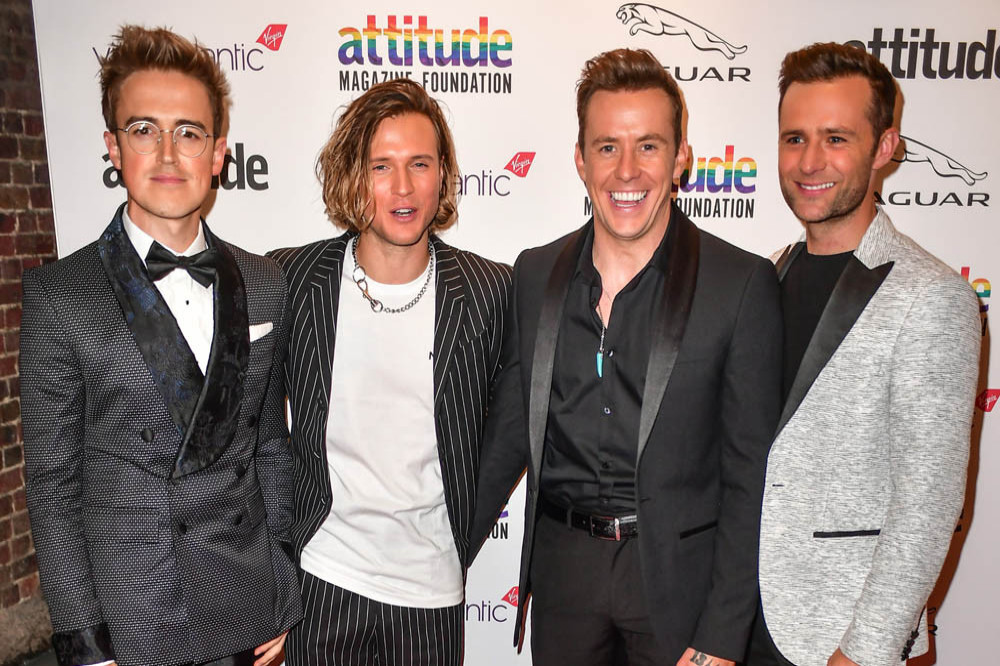 McFly have put their own spin on a Christmas classic

The 'All About You' band - made up of Tom Fletcher, Danny Jones, Dougie Poynter and Harry Judd - dropped their own unique take on the classic Christmas track, which first featured in 1982 animated favourite 'The Snowman', on Friday (03.12.21).

Announcing the surprise release on Twitter, the quartet teased: "I’m finding I can fly so high above with you.

"Our version of Walking in the Air is available on all streaming platforms now. Play this one LOUD! (sic)"

Starting out with Danny singing over a lone guitar, the track builds up with harmonies, piano and more before hitting a heavy crescendo as the full band comes in with a rock-heavy arrangement, which is a far cry from the original.

Danny said "Christmas just got better" as he promoted the track, while his bandmate Tom revealed he'd love to do a whole festive collection.

Responding to a suggestion from a fan asking for a seasonal LP, he replied: "McFly Christmas album next year lads? …please? (sic)"

The original version of the song - written by Howard Blake - was sung by Peter Auty for the 1982 adaptation of Raymond Briggs' 1978 book 'The Snowman' while Aled Jones, then 15, performed another version for a Toys "R" Us advert, which hit number five in the UK charts.

It's since been covered by a huge number of artists, ranging from Sir Cliff Richard and The Maccabees to Keane's Tom Chaplin and heavy metal band Nightwish.

Meanwhile, McFly have been working hard in the studio as they look ahead to the follow-up to 2020 album 'Young Dumb Thrills', and drummer Harry previously revealed they are embracing their rockier roots by going "back to more guitar, drums and bass" rather than a "classic pop" sound.

He said: "Young Dumb Thrills' still had guitars and drums on it but there was programming and a bit of a different approach to recording.

“This time, from day one of writing and recording, we’ve had all our gear set up.

“So if Tom has brought in a song in the morning, we go straight in to playing it as a band to get parts that way. We’ve been writing songs in that environment as well, and writing riffs.” 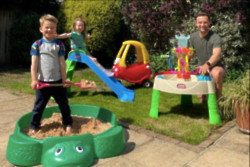 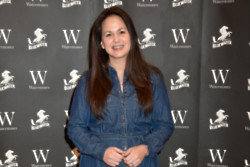 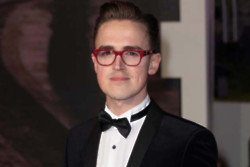