Michael Stipe marked his 60th birthday with the release of a new song. 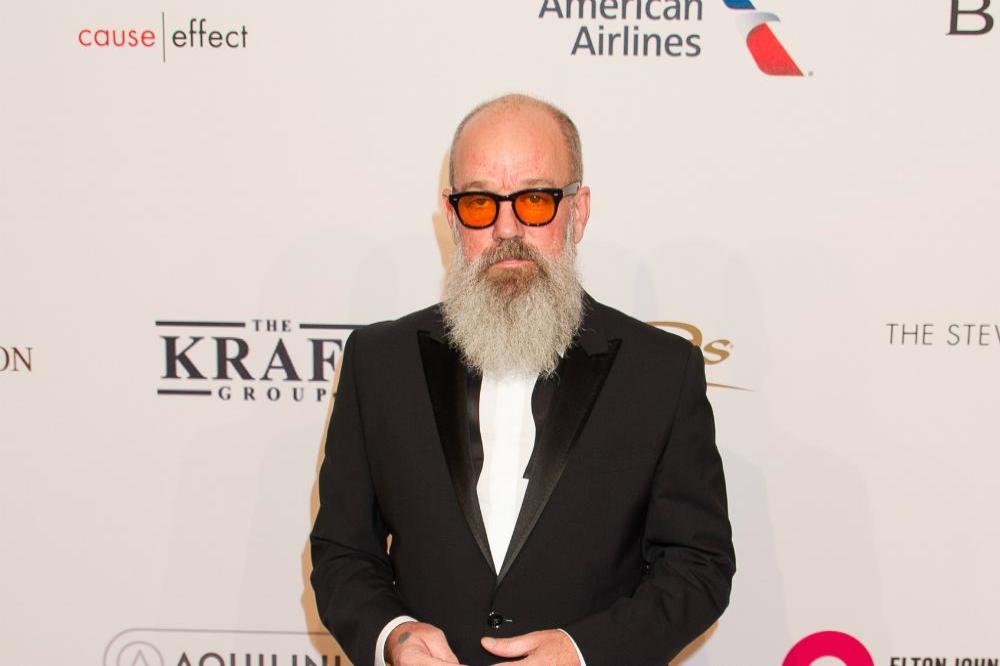 The former R.E.M. frontman released his second solo track, 'Drive To The Ocean', on his website on Saturday (04.01.20), with proceeds from the first year of sales being given to Pathway to Paris, a charity dedicated to bringing together artists, musicians and activists to fight climate change.

Fans had to part with a minimum of 77 cents or 58p to download the track, but buyers also received "exclusive wallpapers, the (Stipe-directed) video, a lyric video, a high-resolution audio version of the song as well as Stipe's original lyric document" as part of the purchasing package.

Pathway to Paris - which was founded by Patti Smith's daughter Jesse Paris Smith and Rebecca Foon - is working towards turning the Paris Agreement into reality and Michael is delighted to help the cause.

He said: "I am so happy to collaborate with Pathway to Paris for this year 2020. The work that they are doing is vital and foundational -- it is essential for a future that we can and will claim as our own."

He said at the time: "I took a long break from music, and I wanted to jump back in. I love 'Your Capricious Soul' -- it's my first solo work. I want to add my voice to this exciting shift in consciousness.

"Extinction Rebellion gave me the incentive to push the release and not wait.

"Our relationship to the environment has been a lifelong concern, and I now feel hopeful--optimistic, even. I believe we can bring the kind of change needed to improve our beautiful planet earth, our standing and our place on it." 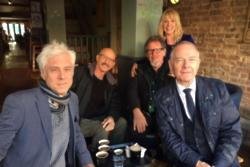 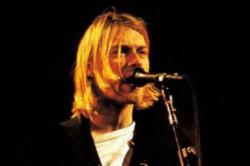 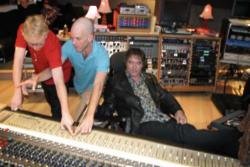