Muse's new album is like a retrospective of their career.

Muse’s new album is a “greatest hits of new songs”. 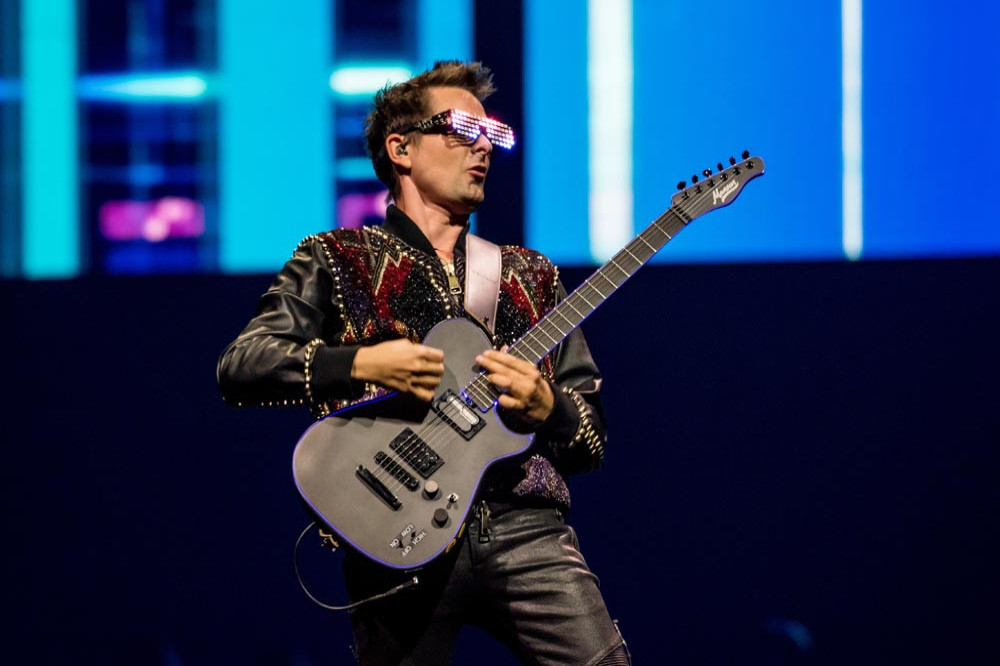 Muse's new album is like a retrospective of all their eras

The ‘Plug In Baby’ hitmakers – who formed in 1994 – weren’t “in favour” of marking their long career with a singles collection but think they’ve still provided fans with a type of retrospective in their upcoming LP ‘Will of the People’ because it goes through so many different genres.

“It’s a montage of the best of Muse. It’s a new take on all of those types of genres that we’ve touched on in the past.”

Matt also thinks it is the group’s most American-sounding record to date after the coronavirus pandemic meant he and his wife Elle Evans spent most of the lockdown in Los Angeles.

He told The Big Issue magazine: “I’ve been missing England. I didn’t think I’d miss it as much as I did

“I went to live in America in 2010, but I would always come back to the UK quite a lot.

“But then during the pandemic, I had to stay there and live in LA for two years. It really gave me a pretty heavy exposure to the American way of life, American politics and all the stuff that went down during that period. All the chaos we saw emerging in America, in between the election and the inauguration, has definitely been a big influence on this record.” 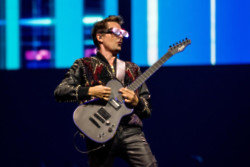 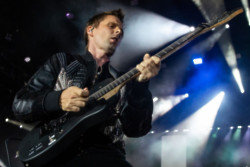 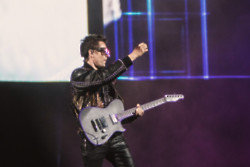