The Pussycat Dolls have praised Jennifer Lopez for ageism in the music industry.

The Pussycat Dolls have praised Jennifer Lopez for helping to fight ageism in the music business. 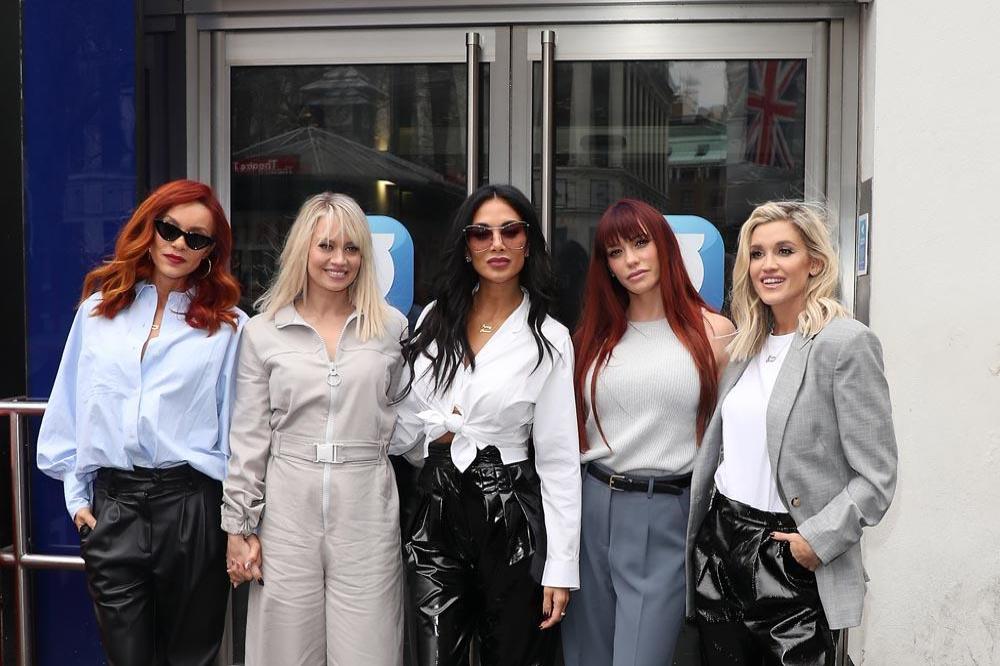 "You've got J-Lo at 50 who's looking at fabulous as ever, and Lizzo who is all about self-love and owning it. It's a new era, and there's no rules anymore."

Nicole, 41, thinks it's important that female performers feel empowered when they're on stage.

She said: "I mean, if there is a time to be more provocative, it's when you're grown up, when you're comfortable in your skin and you fully accept yourself, right?"

Meanwhile, Kimberly recently fired back at critics of the group, insisting there is nothing wrong with their choice of stage clothes.

The pop star said she's more than happy for her daughters Willow, five, and Maple, two, to watch her sing.

Kimberly explained: "They love it, they love seeing it and I love bringing them.

"[I love] teaching them what it means to be a Pussycat Doll and own your space as a female.

"I think it's a really positive and important message for my girls to see and understand what that means." 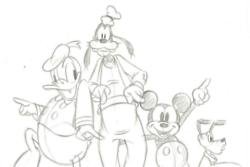 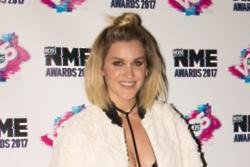 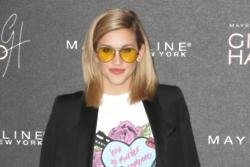