Rita Ora admits that she has had to "sacrifice" a lot to become a successful pop star.

Rita Ora says that being a pop star involves a lot of "sacrifice". 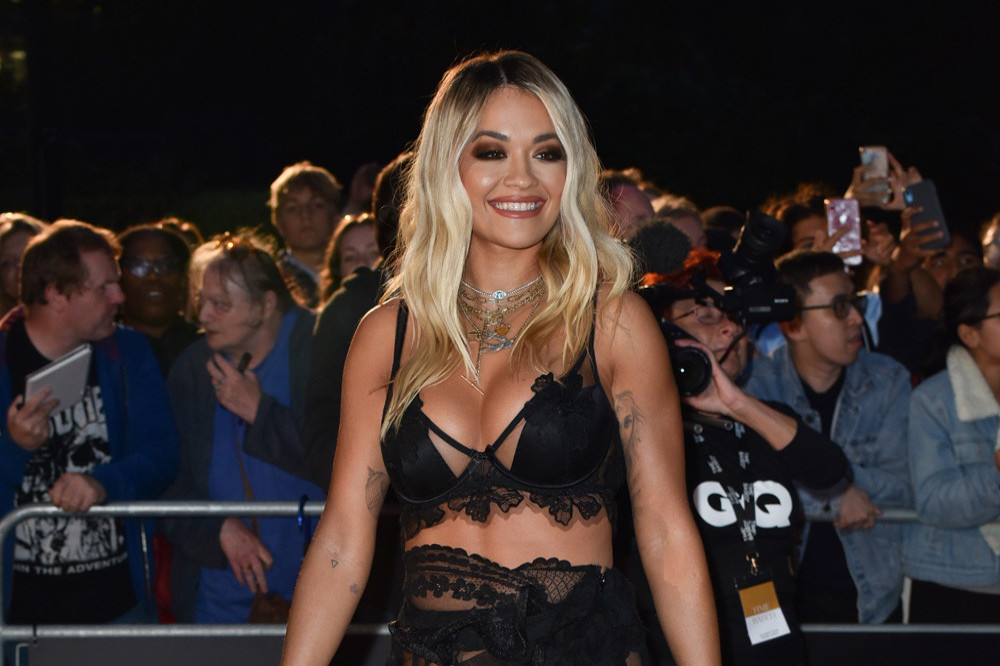 Rita Ora insists that fame involves a lot of 'sacrifice'

The 'Anywhere' hitmaker - who first achieved chart success in 2012 when she featured on DJ Fresh’s single ‘Hot Right Now’ - acknowledges that there are many positives to being a successful celebrity, but any aspiring singer must also realise that they are going to miss out on spending time with family and a steady home life.

In an appearance on ‘Smallzy’s Celebrity Small Talk’ podcast, she said: "When you speak about things outside the dream, which is being a singer and everybody knowing your name and being all over the world, there is also a lot that comes with it. Things like sacrifice and endless nights of sleep where you don’t really sleep that much and you have to get on another plane and do another show.

“You can’t really go and see your friends or go to a birthday party. You’re missing a lot of family functions because obviously you’re not there.”

The ‘Lonely Together’ singer admitted that support from her fans is one of the things that keeps her going during the difficult times.

She added: “It’s always about remembering why you love doing what you’re doing. At times it can get lonely and in those moments you say ‘I love doing this’ and I have fans that love it so I have to do it for them.”

Rita has also been working on new songs for her next album in Los Angeles and she cannot wait for her fans to hear them.

The 31-year-old pop star - who is in a relationship with 'Thor: Love and Thunder' director Taika Waititi - said: “I’ve been recording in LA. It’s really nearly done and I think you guys are going to be very, very pleasantly surprised." 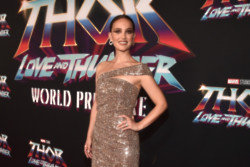 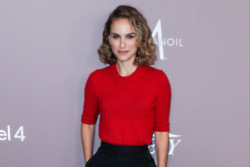