Robbie Williams has been forced to delay his new album due to the coronavirus pandemic, songwriter Guy Chambers has revealed.

Robbie Williams' new album has been delayed due to the coronavirus pandemic. 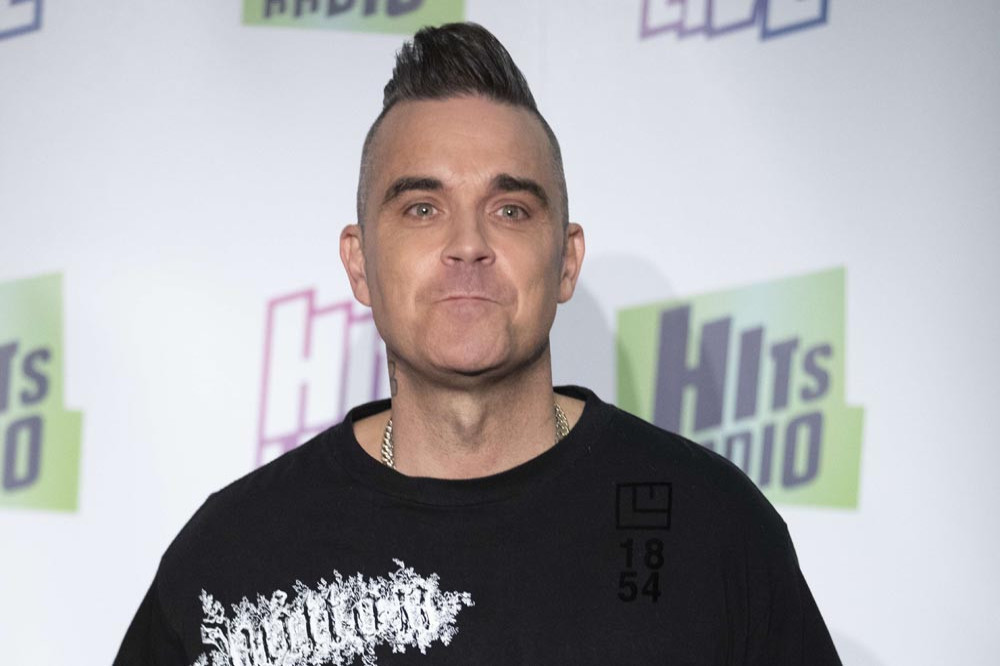 Guy Chambers, who has worked with the 'Let Me Entertain You' hitmaker on several records, has confirmed the 46-year-old singer is keen to drop another album, but the pandemic is stopping him for the time being.

The songwriter explained: "He does want to do another record, but obviously we can’t because of the situation.

"He’s in Los Angeles and no one can fly to America."

Guy admitted the pair need to be in the "same room together" to work on new music.

He added to The Sun newspaper's Bizarre column: "Our relationship doesn’t work in different countries, we have to be in the same room together to create."

In April, Robbie admitted his new album had a "disco feel to it", after he was inspired to pen party music for his new record - a follow up to 2016's 'The Heavy Entertainment Show' and last year's festive LP 'The Christmas Present' - after listening to Kylie Minogue's 2001 track 'Your Disco Needs You', which he co-wrote.

He said: "I’ve got to say, as I look down the list of my new songs from my new album, that I don’t know when it’s coming out.

Simen Eriksrud - who is joined by Espen Berg in the electronic production duo - said: "Even though he's doing his stuff and it's probably different to what we were into in his pop years, I remember his song 'No Regrets' many years back.

"And it was such a brilliant pop record.

"His voice is just waiting to come back, he is a really talented songwriter as well so we'd definitely be able to do something there.

"For us it's about the energy and vibe." 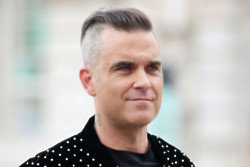