Robyn will return to the studio in the summer to work on her follow-up to 2018's 'Honey'.

Robyn is planning to hit the studio this summer to work on her next album. 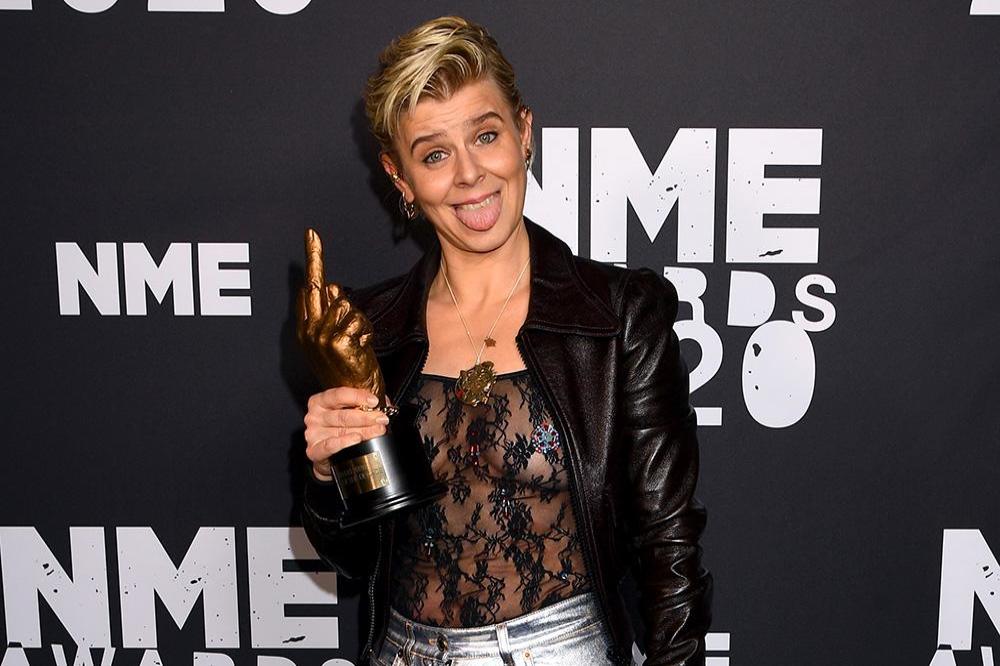 The 40-year-old Swedish pop star returned with her first record in eight years, 'Honey', in 2018 and has promised fans won't have as long to wait for the follow-up.

Speaking to NME.com after she received the Songwriter of the Decade accolade at the NME Awards this week, she spilled: "There are leftovers.

"Some of them I'm going to record this summer, I hope.

"Usually, I finish songs. If I start them, I finish them.

"The last album took eight years. I hope it won't take that long next time."

Robyn added that she has to feel "inspired" otherwise she won't write "good songs".

She admitted: "What keeps me doing it is that I love the feeling of being inspired. If you're not inspired, you don't write good songs."

The singer previously revealed she needed therapy before releasing 'Honey' and used psychedelic drugs to beat her depression.

The 'With Every Heart Beat' hitmaker spent so much time away from the music business after suffering in the wake of her split from her on/off filmmaker boyfriend Max Vitali and struggling with the grief she experienced when her mentor Christian Falk died of pancreatic cancer in 2014.

And the musician had therapy "three times a week" to help her get over both losses and also decided to use 'microdosing' with natural highs such as magic mushrooms and the ayahuasca brew of the Amazonian tribes to help her get her mind right.

She said: "I went to therapy three times a week. Well I think psychedelic drugs are definitely useful in those periods of your life. It balanced me chemically. To me it's like a cleanse. Like self-care. But it was a very now-and-then thing.

"Psychedelics are like travelling - they shift your perception. You come to a new country and you're like, 'Oh that's what a bus looks like.' If you're stuck in one way of thinking, travel, take some mushrooms, do something that just gets you out of your head. I've also done ayahuasca, but that's a much more heavy thing."

After beating her depression, the 'Dancing On My Own' hitmaker felt reinvigorated as an artist and she insisted that shows on the tracklisting for 'Honey'.

She added: "Part of me was thinking: 'Maybe I should just release Honey the way it is. Am I just being silly, thinking I can do something special here?' But I decided not to try to get to where I wanted to get to. And I got there, I think. 'Honey' was the first song I wrote where I really enjoyed myself again, after questioning the idea of being an artist

"I felt inspired by his happiness working with those rhythms. That excitement of how music makes you want to dance - that's what got me into it, and that's what Honey is about. Me being able to enjoy myself again." 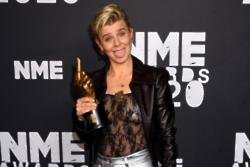 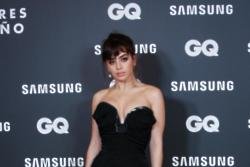 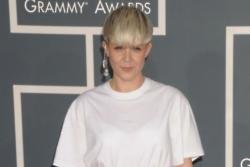