Shane MacGowan has broken his silence on the controversary surrounding the use of the word "f****" in The Pogues' 'Fairytale of New York'.

Shane MacGowan has defended the use of the word "f****t" in The Pogues' 'Fairytale of New York'. 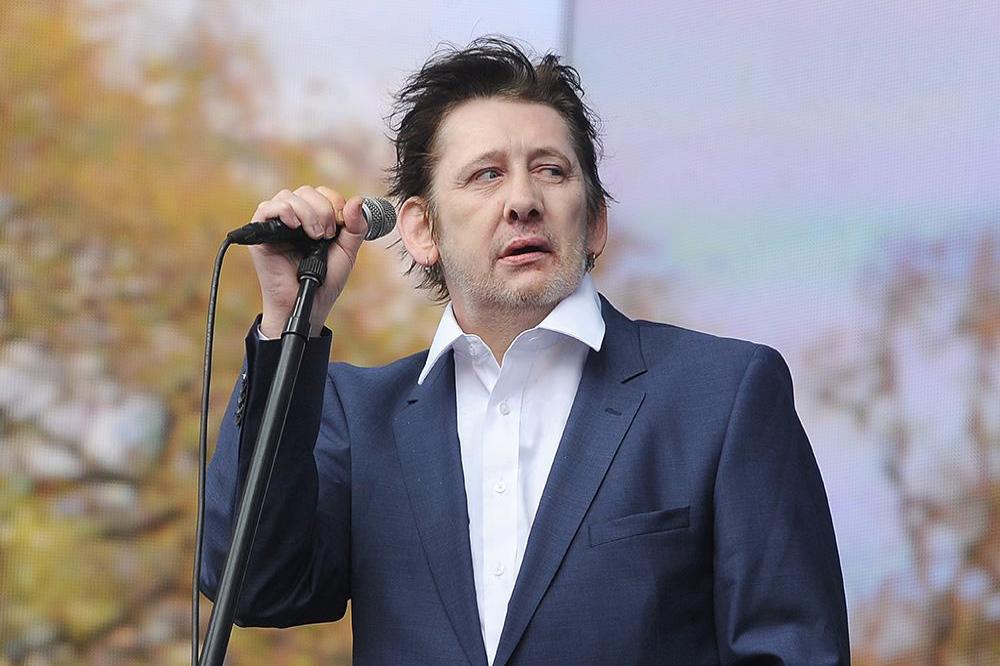 The punk band's festive hit recently came under fire for the inclusion of the homophobic slur with many calling for it to be removed, but the 60-year-old rocker insists that the character who is saying the word is meant to come across as "evil", and it was never their intention to "offend" anyone when they released the Christmas favourite more than three decades ago.

In a statement released to Virgin Media Television's 'The Tonight Show', MacGowan said: "The word was used by the character because it fitted with the way she would speak and with her character.

"She is not supposed to be a nice person, or even a wholesome person.

"She is a woman of a certain generation at a certain time in history and she is down on her luck and desperate.

"Her dialogue is as accurate as I could make it but she is not intended to offend!

The singer also admitted that he has no problem with radio stations censoring the word, but he doesn't have any more to say on the debate.

He added: "If people don't understand that I was trying to accurately portray the character as authentically as possible then I am absolutely fine with them bleeping the word but I don't want to get into an argument."

In 2007, the track was censored by the BBC because '"f****t" was deemed offensive to the gay community.

However, it was soon lifted after protests from listeners, including MacColl's mother.

The Pogues aren't active as a group and even grew to "hate each other" after they reformed in 2001. 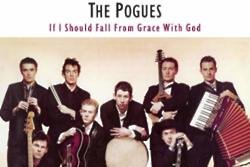 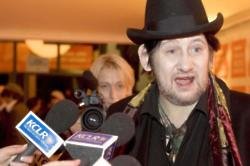 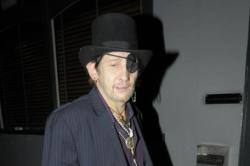