Sir Paul McCartney announces the Got Back US tour

Sir Paul McCartney is heading out on the road this April. 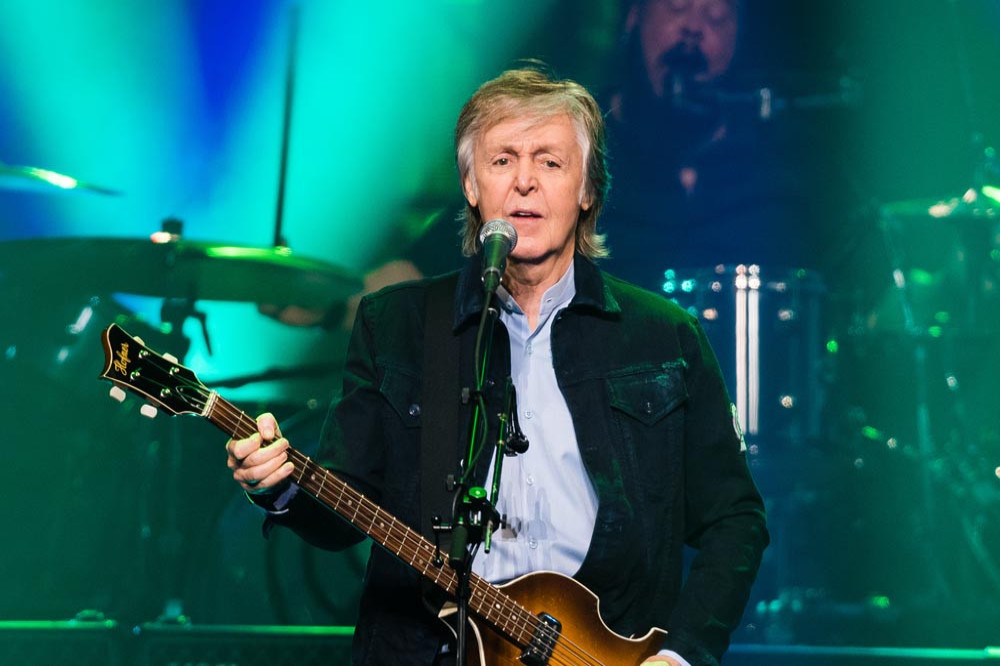 The former Beatle has announced the 13-date 'Got Back' arena run, which marks his first tour since his 2019 ‘FRESHEN UP’ jaunt.

McCartney will play Washington's Spokane Arena on April 28, with his final stop scheduled for June 16 at New Jersey's MetLife Stadium.

In a statement, the 'Let it Be' hitmaker said: “I said at the end of the last tour that I’d see you next time. I said I was going to get back to you. Well, I got back."

Meanwhile, there's no chance of the 79-year-old music legend getting lonely on the road - as he talks to his guitars.

Macca loves to spend time with his instruments and he even worries that some of them might feel "lonely".

Talking about one of his guitars, he shared: "I felt quite guilty in a minor way, so I went over and started playing - and then the song that came out was me talking directly to the guitar and talking about all the times it had helped me."

McCartney also likened writing a song to sharing a secret with his guitar.

The Beatles star explains in the book 'The Lyrics by Paul McCartney': "There’s lots of stuff going on there.

"We always used to say that when you sit down with your guitar to write a song, you’re telling it your secrets, which then become a song for the world.

"But at that moment, when you’re alone, the guitar is your confidante. You cradle it.

"When you go up to a piano, though, it’s almost as if you’re pushing the piano away; they’re different actions completely."

For ticket information head to www.paulmccartneygotback.com.

The 'Got Back' North American tour dates are: 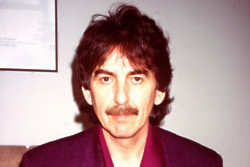 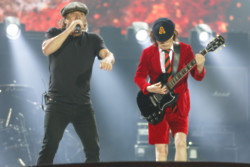