Grime superstar Skepta has announced he will release his new album 'Ignorance Is Bliss' on May 31.

Skepta has announced his new album 'Ignorance Is Bliss'. 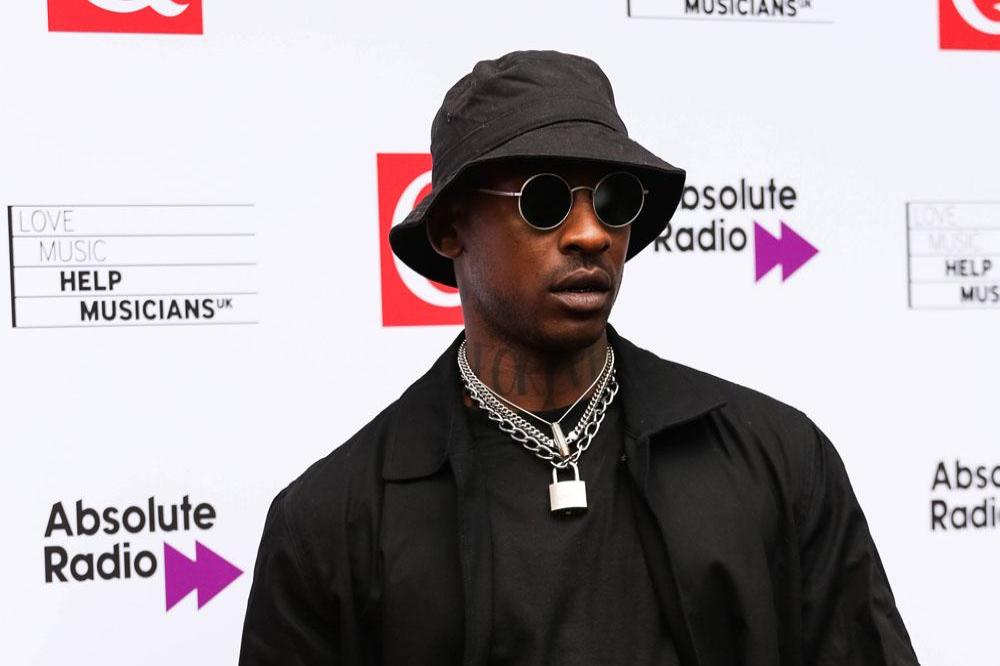 The Grime superstar took to Instagram to share the bold artwork for his first studio effort since 2016's Mercury Prize-winning 'Konnichiwa', which seemingly suggests the 'Shutdown' hitmaker may address becoming a father, with what appears to be an image of him holding his child - whose identity he has kept secret since sharing the scan of his tot last year - featured in the visual for the record alongside a gun and smartphone.

The 36-year-old Londoner, who will release the album on May 31, also thanked his team for helping him bring his "ideas to life".

Alongside the album cover, he wrote: "NEW SKEPTA ALBUM #IGNORANCEisBLISS OUT MAY 31ST - Artwork shot by @haiimmanu @FLIR thank you Metallic mgmt for bringing my ideas to Life. Pre-order the album now. Link in my bio. (sic)"

The 13-track LP was previously called 'Sklevel', but the rapper - whose real name is Joseph Junior Adenuga - changed his mind last year.

He wrote on the social media app: "A message to say I love you all, I've been working hard and I'm more focused than ever. Changed my album title cos #SkLEVEL is a 2018 pattern. New year, new name. @slowthai album first tho.. see you soon - Skep (sic)"

The album follows Skepta's 2017 'Vicious EP" and his recent diss track 'Wish You Were Here' aimed at his bitter rival Wiley.

On the song, Skepta raps: "Hold tight Wiley, where are you?"

The 40-year-old star - who is often labelled The Godfather of Grime - responded with a series of scathing tweets, before releasing his own song 'Don't Bread Me' in response.

One of his digs read: "@Skepta Today my brother I bring you back down to earth.Once and for all."

The full track-listing for 'Ignorance Is Bliss' is yet to be revealed.