SZA and Doja Cat will release their collaboration 'Kiss Me More' this week after teasing the track. 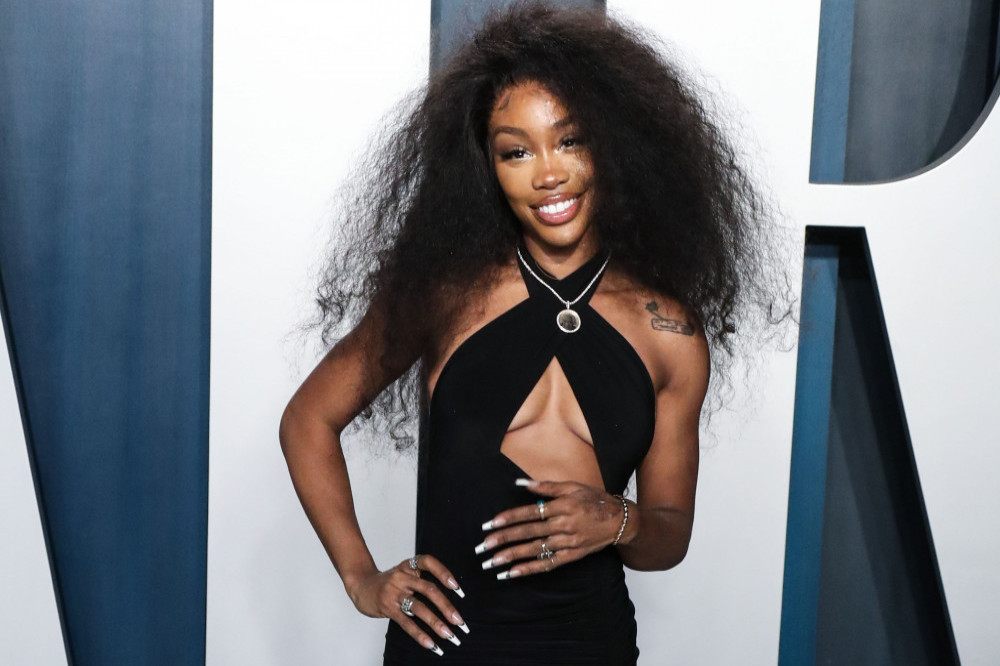 The 'Good Days' hitmaker and the 'Say So' star had previously teased the track and now they've confirmed the official release date by sharing the striking artwork on social media.

They had already named-dropped the title of their collaboration recently.

In a joint interview, SZA, 30, asked Doja, 35: “Ok, so did you just f*** around and do every single genre because that’s what we wanna hear?

“You could do literally anything. I know our little ditty ‘Kiss Me More’ is a different strut and I’m just excited.”

To which, she replied: “I’ve always wanted to try things. I commend artists, like you, who stick to something. It feels pleasing aesthetically and very driven.

“For me, I want to try all these things, but I’m starting to learn what I’m falling into is a lot of the house, disco, vintage-y essences - that’s where my heart kind of lies.”

'Kiss Me More' is the next single from Doja's upcoming album, ‘Planet Her’.

The 'Boss B****' hitmaker had previously hinted at the star-studded collaborations on the record when she followed the likes of Ariana Grande, Megan Thee Stallion, French Montana, The Weeknd and Saweetie on Twitter.

Meanwhile, Lil Nas X recently revealed he would love to record a song with Doja.

The 'Panini' hitmaker was asked who his dream person to duet with would be after the likes of Billy Ray Cyrus and Diplo appeared on the remix of his viral country trap hit 'Old Town Road'.

The 22-year-old said: "I want to collaborate with Doja Cat. 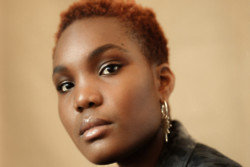 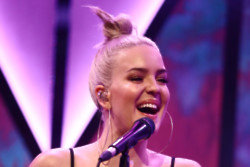 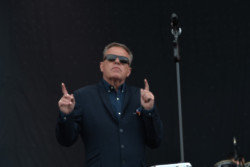 Suggs: Madness saved us from a life of crime