Irish band The Script may have been in Brussels on St. Patrick's Day, but that didn't stop them from celebrating with their fans!

The Script were playing a live show in Brussels last night, and whilst they were away from Ireland, that didn’t stop them from celebrating St. Patrick’s Day in one of the most exciting ways possible. Asking every one of the fans in the 8,000 capacity venue to join them in toasting the occasion, they broke a World Record by giving every attendee a token for a free drink, making it the biggest round of drinks ever bought. 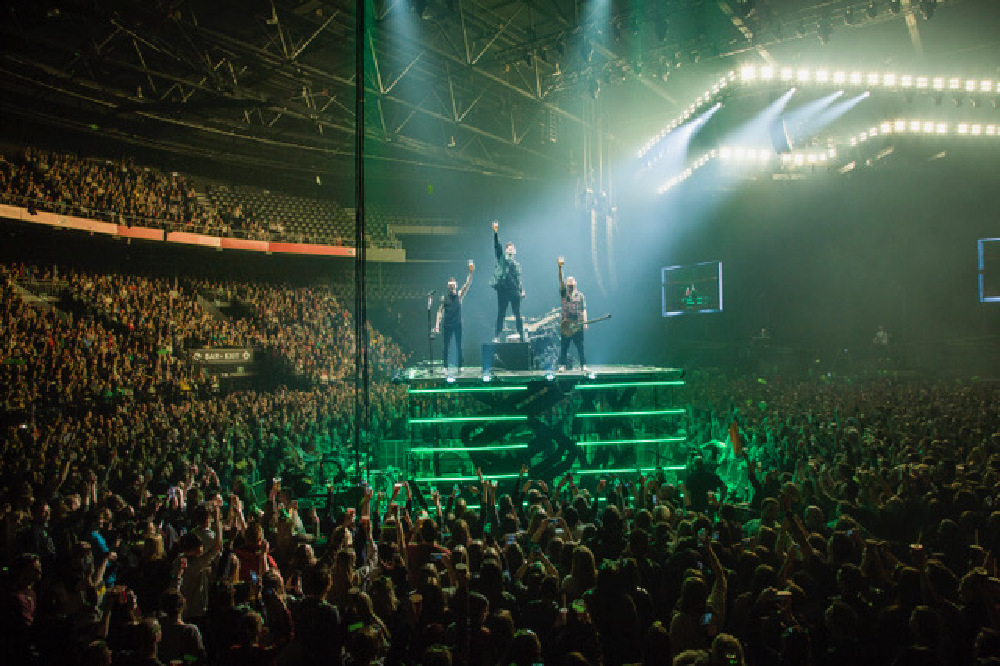 The Script bought a round of 8,000 drinks

During their third song of the night, Paint The Town Green, the band asked everyone to raise their glasses for St. Patrick’s Day. Not only celebrating the day, the crowd were happy to see Danny O’Donoghue back in action after battling bronchitis earlier on in the week.

“Who better to buy the biggest round of drinks in history than us lot?” the band had previously asked.

Not content in just breaking a World Record for St. Patrick’s Day, the group also surprised their fans with the release of a new version of Crazy World, on which they collaborated with Christy Dignam.

Recorded during their sold out run at Dublin’s 3Arena earlier this year, when the group were joined on stage by Christy for a surprise duet, the song is the first tease of their upcoming acoustic EP, set for release in just a few weeks.

As one of the world’s most successful bands, The Script have sold over 29 million records to-date, scoring three multi-platinum albums in the process and hitting number one in the UK Albums Chart with each LP release. Also breaking America with four platinum-selling singles to their name, they’ve clearly got a lot still to give, despite their long run in the industry. We can’t wait to see what they do next!