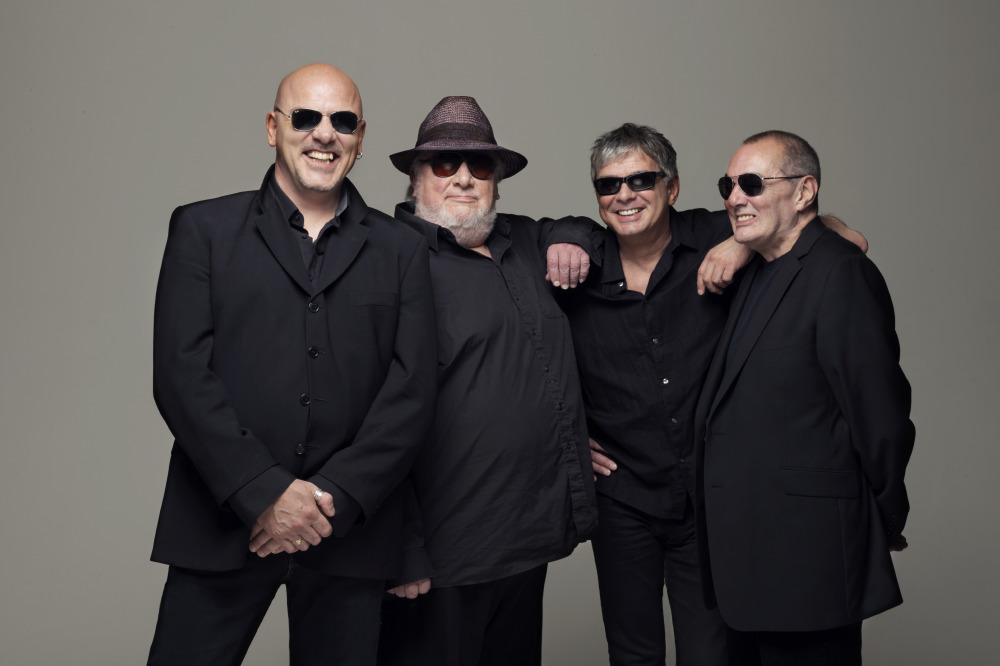 The Stranglers will take to the stage for their 'Ruby Anniversary' tour next February and March.

At 22 dates, the pivotal punk band will perform some of their greatest hits - including a selection of material from every studio album they've released.

JJ Burnel of the band said: “On this, the occasion of our Ruby anniversary, I would like to take this opportunity to stick my fingers up to everyone who wrote us off and dismissed us.

He continued: "However I would like to thank those who saw beyond the words of the critics and drew their own conclusions. He who laughs last laughs longest and loudest. Next year we will make a lot of noise with our friends..."

The tour kicks off February 27 at 'Ironworks' in Inverness and concludes on March 29 at 'Academy', Manchester. 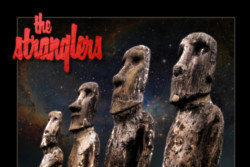 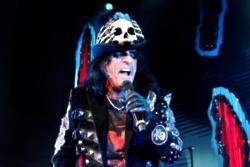 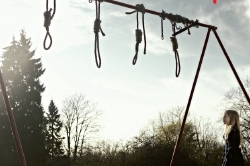