Tina Knowles has hit back at critics of her daughter Beyonce's visual album 'Black Is King' and said that Beyonce has done everything she can to promote African creatives.

Tina Knowles has hit back at critics of her daughter Beyonce's visual album 'Black Is King'. 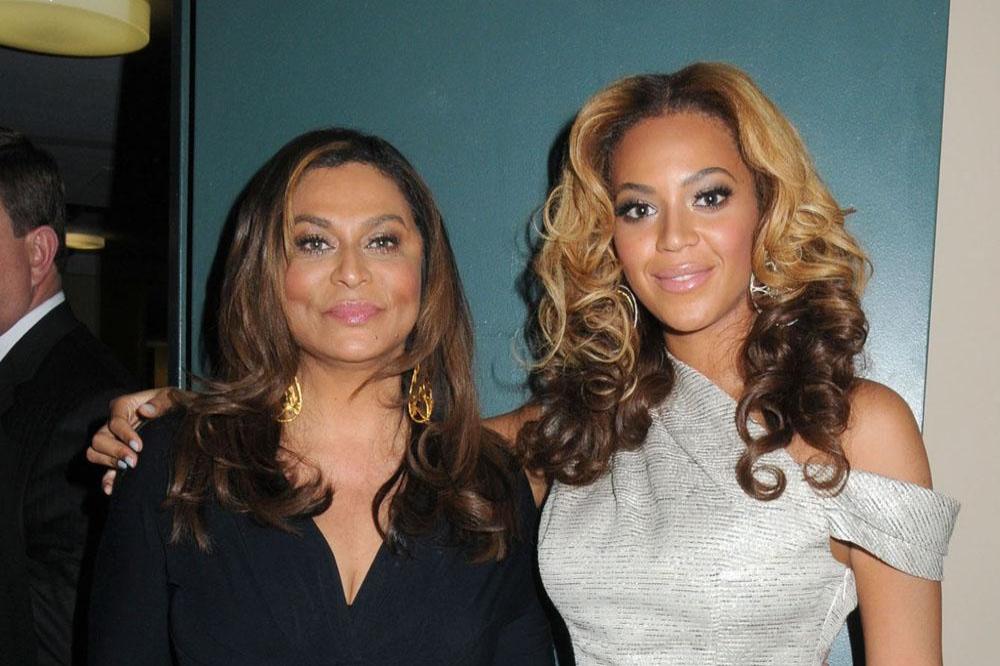 After Beyonce, 38, was accused of "appropriating" African culture for the new project - which is based on the soundtrack she produced for the 2019 remake of 'The Lion King' - Tina insisted that Beyonce is of "African descent" and has worked with "African creatives" on the new album.

She wrote on Instagram: "Those who are criticizing the film (before they even see it) saying it's unauthentic, upset that B doesn't actually go to Africa or say that Bey is simply using African cultures for gain are wrong because 1. She makes less with her Afrocentric content. 2. She's actually taken the time studied African costumes and such and didn't just throw this together. She's worked with actual African dancers, film makers, directors etc on this project so for some African Americans and Africans to say it's a facade is truly discrediting the work of their own people. 3. While people whine about her not touring in Africa yet beg for more African representation in entertainment but are mad that they're getting it from one the world's greatest stars is strange to me. They'd rather have B come and they spend their money for a show once or twice every few years rather than have someone of African descent work with African creatives to create art that celebrates them that will last forever and it be done at no cost to them (sic)."

And Tina, 66, also went on to blast those who are trying to tear Byeonce down, insisting that the star "dedicates her art to Boldly show the Royalty and beauty of our heritage and journey".

She wrote: "It's really sad that the women who shout the loudest 'protect the black woman' that they are the ones that are trying to tear her down. Sisters wake up!!!! Beyonce was taught from a little girl to lift other women up not to tear them down. She minds her own business , does not criticize anyone, Gives of her time and money , and dedicates her art to Boldly show the Royalty and beauty of our heritage and journey ! Her work is to change the narrative! To show that we did not start off as slaves , but that we were kings and queens before we were forced into slavery . Don't you want to see something that shows that ! Aren't you sick and tired Of seeing us as slaves ! She employs African and African-American people , fights for many 'first' in the fashion and film world . Take an inventory of yourself and your hate. Where is it coming from? (sic)." 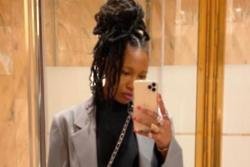 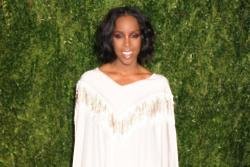 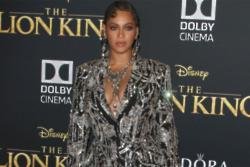