Ward Thomas duet with Roy Orbison on a virtual rendition of 'I Drove All Night'.

Ward Thomas have recorded a virtual version of 'I Drove All Night' featuring the late Roy Orbison. 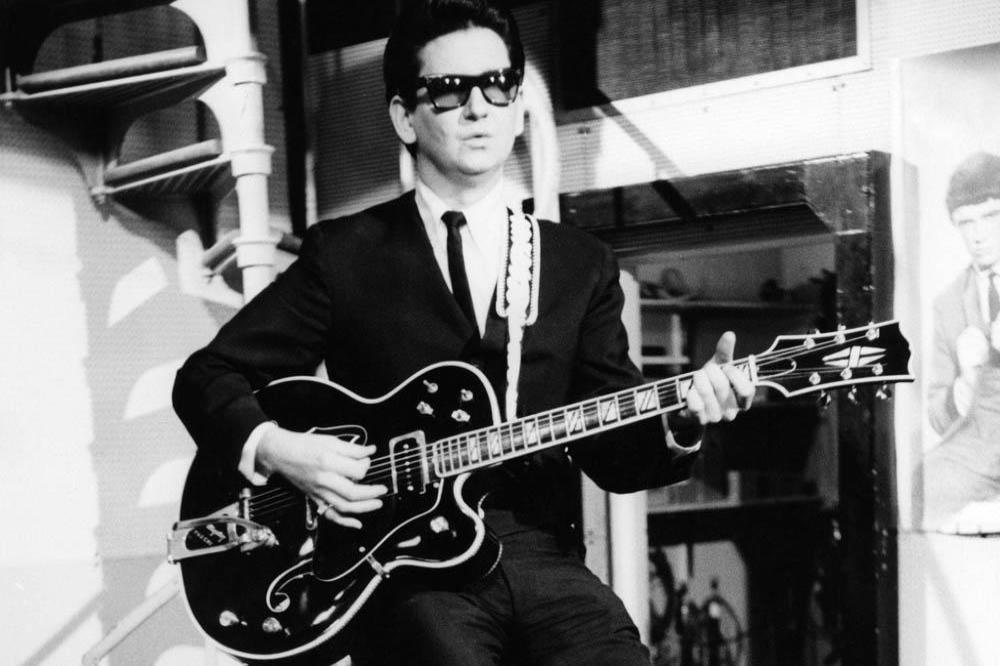 The pair commented: "We were so excited to be asked to duet with the late Roy Orbison on this great album!

"It is a strange concept to be duet-ing with a vocal that was recorded before we were even born.

"But the fact that we are still able to duet now just adds to the wonder of it. It was an honour to be part of it."

As well as classic tracks such as 'Oh, Pretty Woman', 'Crying' and 'Only the Lonely', the album also features an alternate version of 'Pretty Paper', Roy's 1963 hit penned by folk legend Willie Nelson.

The record will be released on November 3, in partnership with Roy's Boys LLC, the Nashville-based company founded by the late icon's sons to administer their father's catalogue and safeguard his legacy.

Alex Orbison, President of Roy's Boys and the youngest of Roy Orbison's sons, said: "If ever there were a singer whose body of work benefits from a collaboration with the Royal Philharmonic it would be Roy Orbison. During the course of his career and after his passing it was constantly noted that his transcendent vocal ability made him something of an anomaly in the world of pop and rock and that, in another life, he would have taken the classical music/opera world by storm. Soon, we'll all be able to experience that 'life' with the release of this project. It's more than an album release, it's the fulfilment of a prophecy in a very tangible way."

'A Love So Beautiful: Roy Orbison with The Royal Philharmonic Orchestra' tracklisting is as follows: 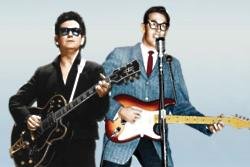 Roy Orbison and Buddy Holly tour together as holograms 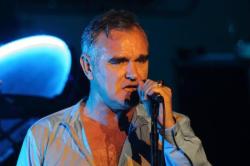