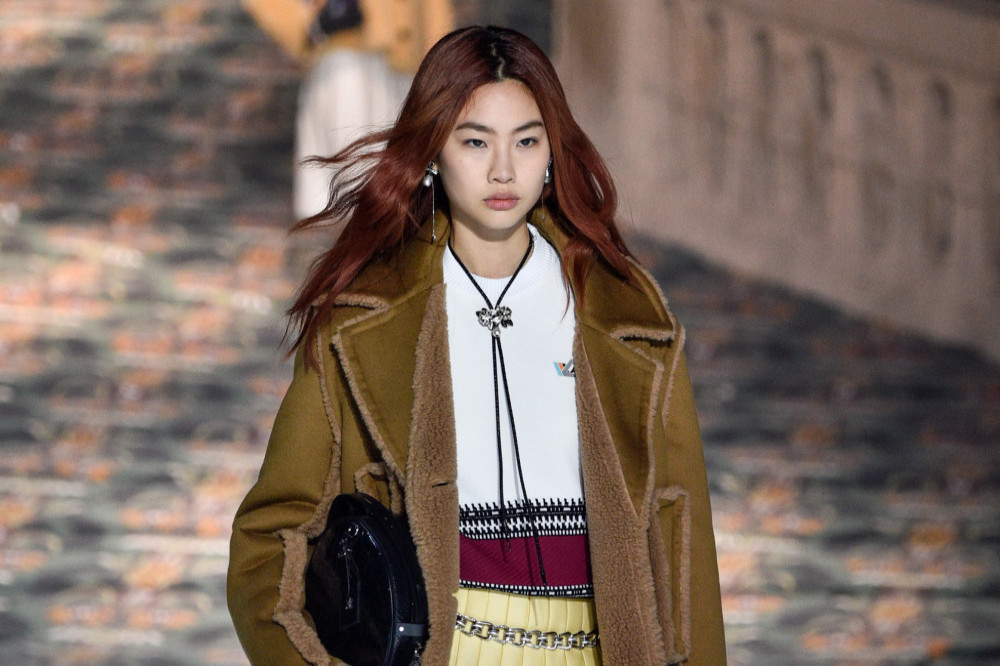 After dropping several teasers on social media about the promo for the track from his latest album, 'Dawn FM', the 32-year-old megastar has shared the visual, which sees him and the 27-year-old South Korean model and actress - who shot to fame on the hit Netflix survival drama - partaking in karaoke.

Hollywood star Carrey also makes a creepy appearance at the end of the video; as his narration plays out, the actor is seen staring at The Weeknd through a magnifying glass.

The 60-year-old actor - who recently announced he's likely retiring from acting - says in the monologue: “Don’t you dare touch that dial, because like the song says, you are out of time.

“You’re almost there, don’t panic. There’s still more music to come before you’re completely engulfed in the blissful embrace of that little light you see in the distance.

“Soon you will be healed and refreshed, free from all trauma, pain, guilt and shame. You may even forget your name. But before you dwell in that house forever, here’s 30 minutes of easy listening… on 103.5 Dawn FM.”

The 'Sonic the Hedgehog 2' star previously hailed 'Dawn FM' as "deep and elegant".

He tweeted: "I listened to Dawn FM with my good friend Abel @theweeknd last night.

"It was deep and elegant and it danced me around the room. I’m thrilled to play a part in his symphony."

Meanwhile, The Weeknd's hits 'Blinding Lights' and 'Starboy' have just been certified Diamond in the US.

Bruno Mars is the artist with the most Diamond singles, with four to his name.

The Weeknd - whose real name is Abel Tesfaye - is tied in second place with Ed Sheeran, Eminem, Imagine Dragons, Katy Perry, and Maroon 5.

Tagged in Jim Carrey The Weeknd 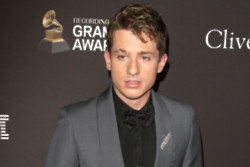 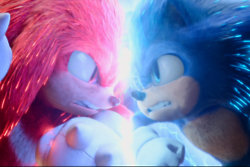