Will Ferrell has admitted he was shocked when 'Eurovision Song Contest: The Story of Fire Saga' received a nomination for best compilation soundtrack for visual media at the upcoming 63rd Annual Gramm

Will Ferrell's 'Eurovision' Grammys nomination was a huge surprise. 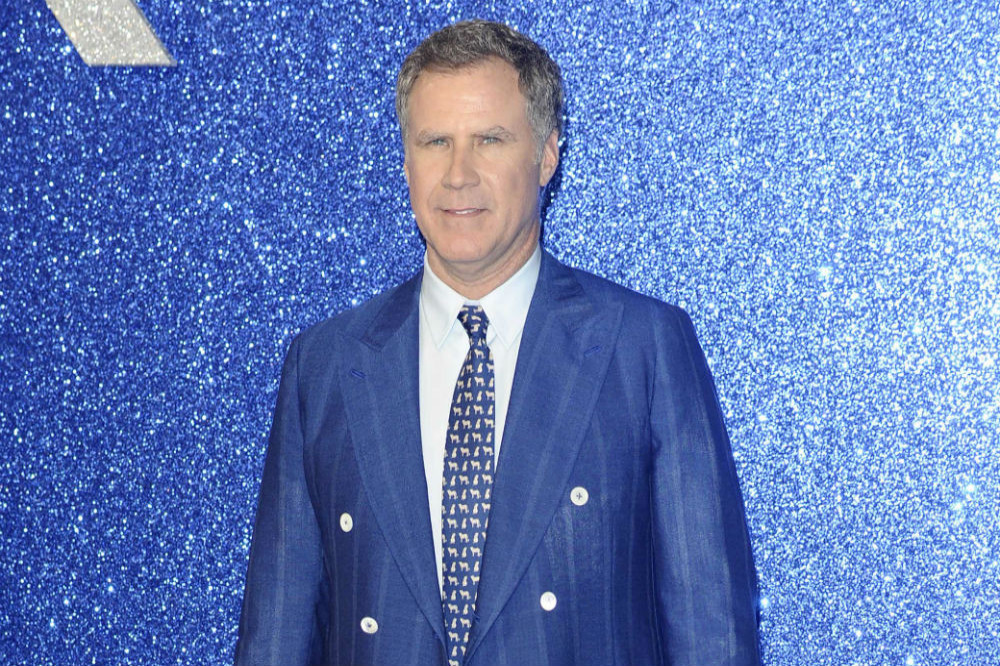 The soundtrack to 'Eurovision Song Contest: The Story of Fire Saga' received a nomination for best compilation soundtrack for visual media at the upcoming 63rd Annual Grammy Awards and Will admitted he was shocked by the nomination.

He told Variety: "There was a lot of things written saying: 'Hold on everyone. These songs are actually good. They should be nominated.' Which were the tone of a lot of different articles. Which is great to be mentioned in that regard. But then to actually get the nomination for the soundtrack and to know that all these wonderful people like Savan Kotecha and Molly Sandén are getting credit — it's so deserved.

"Comedy doesn't get enough credit in general for being hard to pull off, but to thread the needle between these types of songs in this movie, where we wanted to pay homage to the camp of Eurovision and the style, but at the same time, we really wanted it to be a love letter to the contest as well. There's an art to creating this kind of music."

Will also revealed he became emotional when he heard the songs for the first time.

He said: "'Double Trouble' was one of the first songs I heard; I'd had this movie in my head for 20 years and I was with David Dobkin and Andrew Steele, our writer, who was with Savan, our music producer. They played me the first song. And no joke, I almost started crying. Because it was so emotional.

"It's funny, it's kitschy, it's good and it's everything that a Eurovision song is. I was like, 'I think we're going to be in good hands.' 'Husavik' was also a really emotional song. Every time Rachel McAdams would perform, David would come up and ask if I was okay because I couldn't stop welling up. It's just so beautiful."

Tagged in Will Ferrell Music News 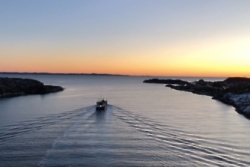 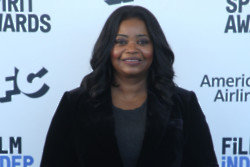 Octavia Spencer to star in Spirited