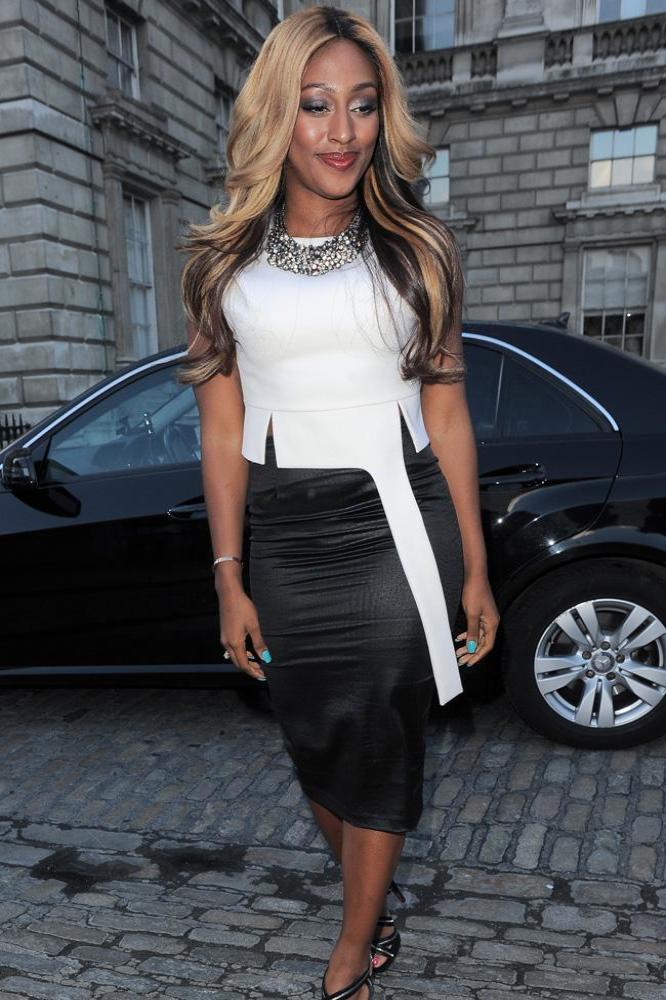 Alexandra Burke hits out at her ex-boyfriend on her comeback track.

The singer is releasing her '#NewRules' EP as a taster of her forthcoming third album and one song, 'Day Dreams', talks about her relationship with soccer player Jermaine Defoe, who she dumped after he was caught cheating on her.

She told the Daily Mirror newspaper: "Working on this new material has been really emotional.

"I've opened up lyrically more than ever and talked about things I never thought I would. But I always write from the heart."

The song includes a number of scathing words aimed at Jermaine, whose relationship with Alexandra ended in May last year after a kiss and tell expose by nurse Kirsty Crummey and him being caught out with model Laura Brown.

Lyrics include: "Millions of people and me, one / And I'm feeling I'm the last to know / Our private network - we built became a best seller show / What were you thinking at the time when you decided to sleep with her? / It didn't stop there, this I know, 'cos the papers f***ing told me so."

The 25-year-old singer also admits she turned to red wine to soothe her heartbreak, adding: "I had moments and I cried and I'm not ashamed to say so / drank every day, lost my best friend but I replaced you with merlot."

Alexandra's '#NewRules' EP will be released on September 1 through her website. 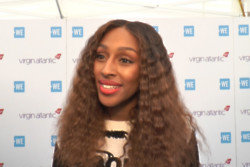