I’m always amazed at how versatile a singer Kelly Rowland is, and this latest foray into the solo music biz with new man of the moment, David Guetta looks set to bag her even more fans around the world.

Moving into a more ‘dance music’ territory that would leave most r n b singers shaking in their five inch heels, Kelly holds her own and lends silky smooth vocals to what looks to be one of the summer club anthems from David Guetta.

What’s more, even if you don’t like the original version of the track, I’m pretty certain you’ll be won over by at least one of the whopping SEVEN remixes that come with the single… why they need seven I don’t really know, but I guess a bit of choice is always good. Right?

There’s no doubt that this song is going to be a big seller this year, with two music heavyweights behind it, and although it’s probably better to be the anthem to your comedown after a long night out, there’s going to be no avoiding it in your local nightspot. 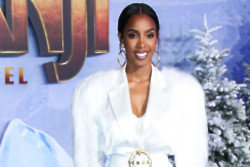 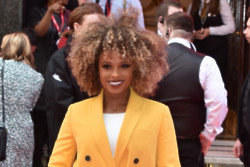