Fall Out Boy - Save Rock And Roll Album Review 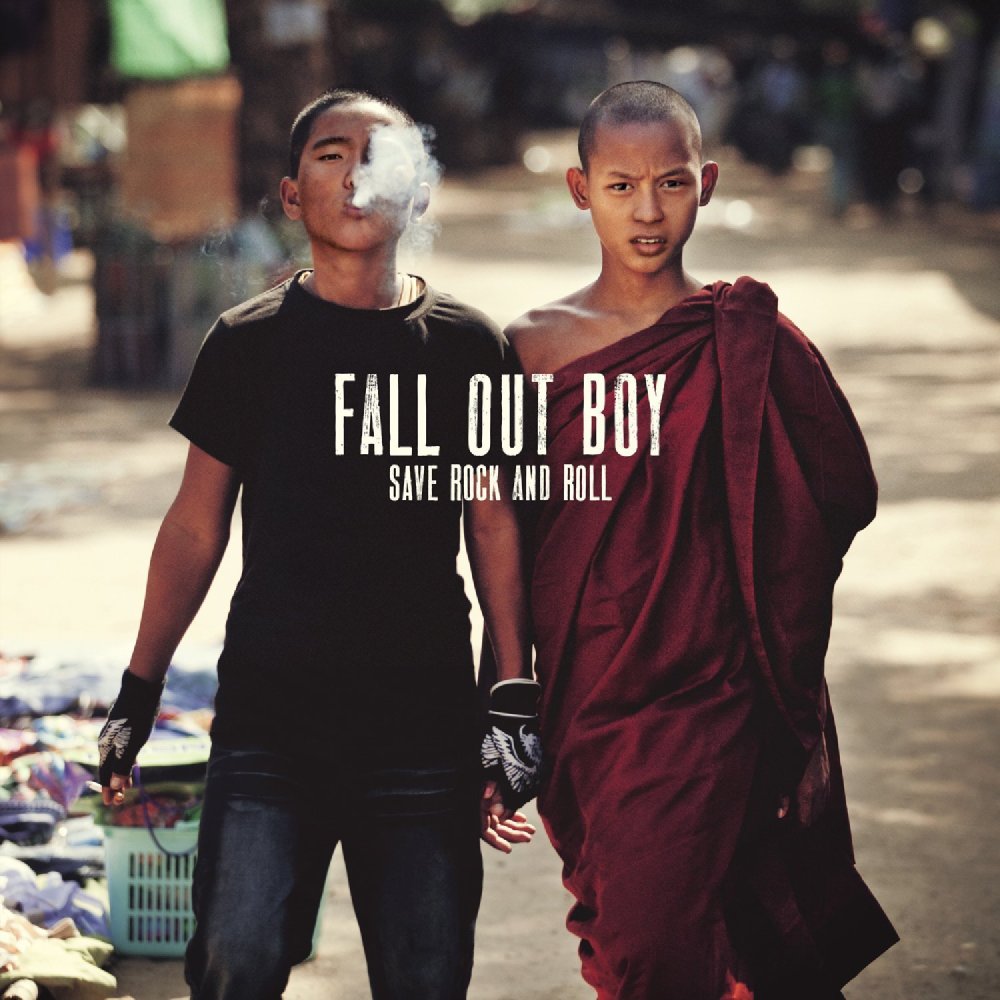 Fall Out Boy - Save Rock And Roll

Album: Save Rock And Roll

Fall Out Boy have finally ended their self-imposed exodus and return to the charts next week with ‘Save Rock and Roll’, but while Fall Out Boy have lived up their word of offering something different, it’s not what the album claims to do.

Fall Out Boy have never been the most classical of rock bands, but this sees the emo rockers moving more and more into the realms of pop, and while this might sound dismissive, it’s perhaps the best move the band could have made.

From the synth-heavy ‘Miss Missing You’ to the Elton John featuring titular ballad, Fall Out Boy have delivered a slice of supercharged pop that thankfully sees the band not get left behind in the annuls of time. The entire album has a relentless pace to it though, with the lighting fast ‘Phoenix’ opening the album as it means to carry on, barely taking a moment to catch its breath before it’s grandiose, piano fuelled finale.

Patrick Stump’s voice naturally fits the new sound perfectly, with the new direction giving him even more excuse to let his voice strut with all the pomp and panache of Brandon Flowers at the height of his powers. From the consistently massive choruses to the lightning fast speed of the album’s tracks, this feels like the natural hunting ground for Fall Out Boy in 2013.

The only major misstep Fall Out Boy really make throughout the album is their choice of collaborators, as apart from the titular track and ‘Just One Yesterday’ whenever the band try and play nice with others, it just comes off as jarring and half-baked.

‘Save Rock And Roll’ is a brave move by Fall Out Boy, moving the quartet to a more grown up sound that could provide the platform to a second career just as successful as their first. This isn’t the same band that had millions of angry teenagers singing along in their rooms, but they’re all the stronger for it.

Tagged in Fall Out Boy Reviews 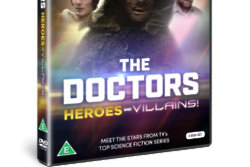 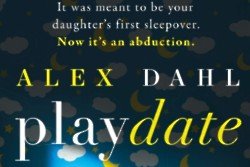 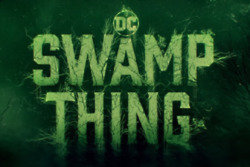 Swamp Thing review: Is DC's recent stab at this unique character worth your time?